Researchers have discovered the the compound triptonide is safe, effective and reversible as a male contraceptive in animal models. 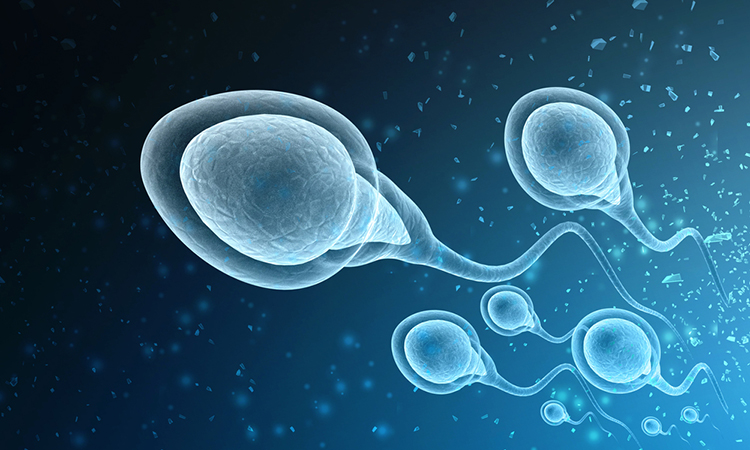 Researchers report that they have discovered a natural compound which was a safe, effective and reversible male contraceptive agent in pre-clinical animal models. The study was conducted at The Lundquist Institute (TLI), US.

Named triptonide, the compound can either be purified from a Chinese herb called Tripterygium Wilfordii Hook F or produced through chemical synthesis.

The researchers found that single daily oral doses of triptonide induced altered sperm, having minimal or no forward motility with close to 100 percent penetrance and consequently male infertility in three-four and five-six weeks. Once the treatment was stopped, the males become fertile again in ~four-six weeks and could produce healthy offspring.

No discernible toxic effects were detected in either short- or long-term triptonide treatment. The team say that all of the data suggest that triptonide is a highly promising non-hormonal male contraceptive agent for men because it appears to meet all of the criteria for a viable contraceptive drug candidate, including bioavailability, efficacy, reversibility and safety. A battery of biochemical analyses suggest that triptonide targets one of the last steps during sperm assembly, leading to the production of altered sperm without vigorous motility required for fertilisation.

“Thanks to decades of basic research, we were inspired to develop the idea that a compound that targets a protein critical for the last several steps of sperm assembly would lead to the production of non-functional sperm without causing severe depletion of testicular cells,” said lead investigator Dr Wei Yan. “We are very excited that the new idea worked and that this compound appears to be an ideal male contraceptive. Our results using non-injurious studies on lower primates suggest triptonide will be an effective treatment for human males as well. Hopefully, we will be able to start human clinical trials soon to make the non-hormonal male contraceptive a reality.”