A team has discovered how enzymes control the formation of bioactive rubromycin-polyketides, which could be used to bioengineer new compounds. 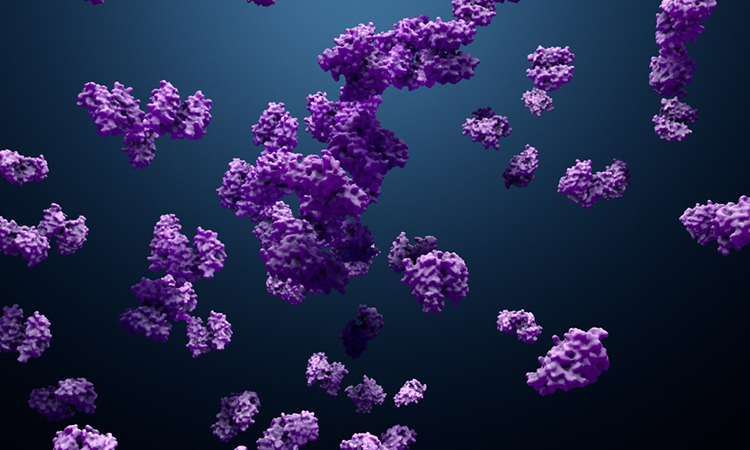 A team has shed light on the key role of three enzymes in plants, fungi and bacteria that are involved in synthesising a class of natural products that can be used in antibiotics, cancer drugs and cholesterol reducers.

The study was conducted at the University of Freiburg, Germany, in collaboration with researchers from the ETH Zürich, Switzerland.

According to the researchers, actinobacteria produce many natural products, such as those known as aromatic polyketides. The team examined how actinobacteria – aided by enzymes – were able to synthesise such bioactive substances from simple, molecular components. The scientists were able to illuminate the key roles played by three enzymes in the biosynthesis of rubromycins, which belong to the most structurally complex aromatic polyketides.

The researchers discovered that the enzymes drastically restructure a chemical precursor molecule. They showed that a polycyclic aromatic precursor undergoes extensive enzymatic oxidative rearrangement, catalysed by two flavoprotein monooxygenases and a flavoprotein oxidase that causes a drastic distortion of the carbon skeleton. Through this process they create the carbon backbone of the rubromycins, which is key to the diverse, pharmacological effects of these compounds. Using chemical and biochemical methods, the researchers succeeded in examining the functions of the flavoenzymes more closely and identifying several previously unknown intermediates in the biosynthesis of the rubromycins.

The team say that this work provides a detailed insight into redox tailoring enzymology for the enzymatic production and bioengineering of bioactive spiroketal-containing polyketides.

“We have made important findings about the ways such enzymes control the formation of complex natural products in microorganisms. These findings could play a central role in applying bioengineering to make new types of bioactive rubromycin-polyketides,” said one of the lead researchers from the study, Associate Professor Robin Teufel.

The researchers published their findings from the study in Nature Communications.