Inhibiting IRE1α pathway could be novel therapeutic strategy for lupus

A study has revealed that blocking a molecule called IRE1α could prevent the release of neutrophil extracellular traps in lupus pathogenesis. 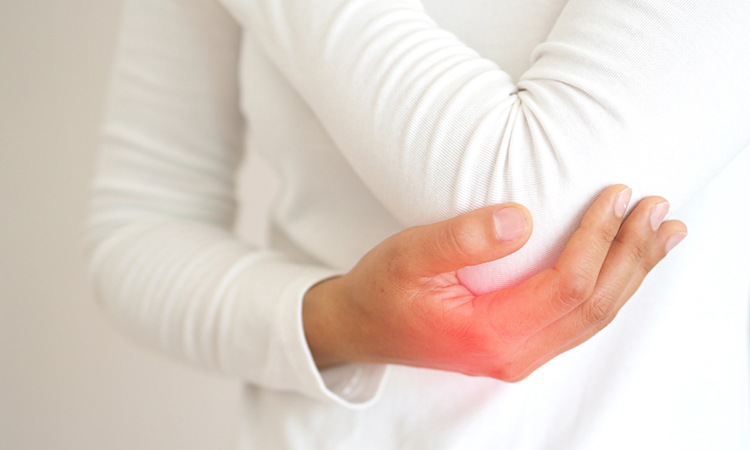 A recent study has shown that a neutrophil’s endoplasmic reticulum becomes stressed during the autoimmune disorder lupus. Conducted at the University of Michigan, US, the research revealed that this stress activates a molecule called IRE1α, which appears to play a critical role in lupus pathogenesis in mice.

The scientists discovered that IRE1α orchestrates the release of neutrophil extracellular traps (NETs) from lupus neutrophils. NETs are sticky, web-like structures that cause inflammation when released in incorrect circumstances. According to the researchers, NETs play an important role in the pathogenesis of lupus and other autoimmune diseases, where they trigger autoantibody formation and contribute to blood vessel clotting and damage.

Thanks to the previous work of the study’s authors, the research group knew that the IRE1α pathway was important for neutrophil activation in models of another potentially deadly disease, Staphylococcus aureus infection.

“Given that neutrophils are over-activated in lupus, we hypothesised that the IRE1α pathway might be part of the story in this disease, too,” said Dr Gautam Sule, one of the researchers. “It is what prompted this collaboration and the result was the discovery of an abnormally activated IRE1α pathway in lupus patient neutrophils, which tracks closely with disease severity.”

“Although neutrophils are the most common white blood cells in circulation, they are hard to work with in the laboratory because they do not live long and there is not a good cell line system to replicate their functions,” said study author Dr Jason Knight.

This meant the research team had to purify neutrophils from human blood on a daily basis for their experiments, but meant that they could identify this new drug target. The team say that inhibiting the IRE1α pathway could therefore be a new way to neutralise NETosis in lupus and potentially other inflammatory conditions too.

While the team now understands more about neutrophil biology in lupus, they say there is still more investigating to do and the next steps will include an analysis of a larger group of patients with lupus and likely other related diseases such as antiphospholipid syndrome.

The study was published in JCI.