Researchers have created a new single-cell transcriptomics approach that cryopreserves cells, limiting the stress they are put under. 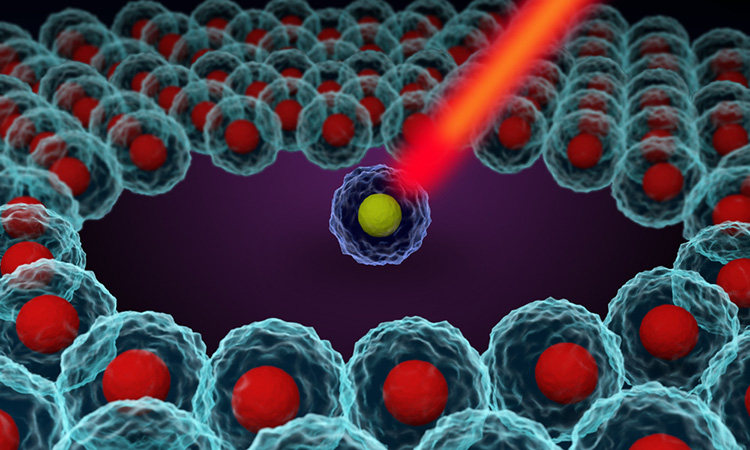 According to the researchers, single-cell transcriptomic methods allow scientists to study thousands of individual cells from living organisms one-by-one and sequence each cell’s genetic material. This allows scientists to identify the genes that are active in each individual cell type and discover how these genetic differences change cellular identity and function. Study of this data can enable new cell types to be discovered, including previously unobserved stem cells and help scientists trace complex developmental processes.

“Single-cell transcriptomics have revolutionised biology but are still an area in active development,” explained Helena Garcia Castro, a PhD student and co-author of the paper. “Current methods use cell dissociation protocols with ‘live’ tissues, which put cells under stress, causing them to change and limiting accurate investigations.”

To address these issues, the research team used historical research and revived a process from the 19th and 20th centuries to create the ACME method. They realised that with this method, cells did not suffer from the dissociation as it stops their biological activity and ‘fixes’ them from the very beginning of the investigation.

The ACME method allows cells to be cryopreserved, one or several times throughout the process, either immediately after the dissociation process, in the field or when doing multi-step protocols.

Dr Jordi Solana, one of the researchers, added: “This means scientists can now exchange samples between labs, preserve the cell material and large sample sets can be frozen in order to be analysed simultaneously, without destroying the integrity of the genetic material in the cell. We took the method from the old papers and repurposed it to make it work with current single-cell transcriptomic techniques. With our new method, we will now set out to characterise cell types in many animals.”

The researchers are now able to collaborate with other laboratories and research a wider variety of animal cells, thanks to the ACME method.

The study was published in Genome Biology.