A team has shown that the NapA protein, associated with Lyme disease, attracts inflammatory molecules in the body. 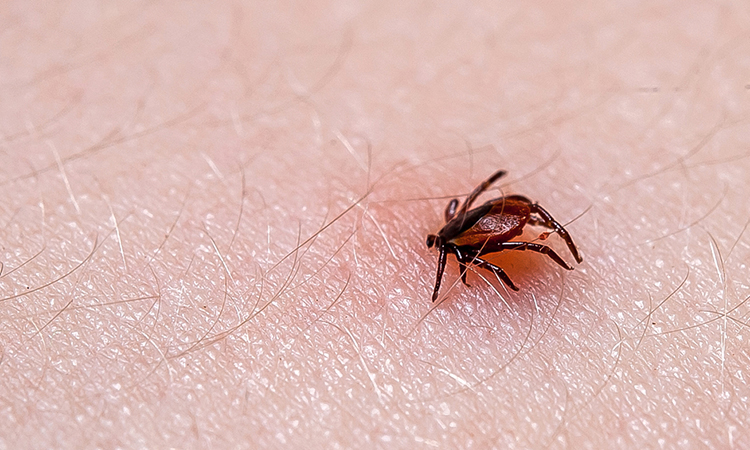 In a new study, researchers have discovered a protein associated with Lyme disease that plays a role in triggering inflammation in Lyme arthritis patients by antagonising the patients’ immune system. The research was conducted at Virginia Tech, US.

In the current study, the researchers found a protein associated with peptidoglycan that plays an amplifying role in causing inflammation.

“This discovery furthers our understanding of how Borrelia burgdorferi causes inflammation and disease,” said Mari Davis, lead author on the paper. “It is a testament to how unique that this bacterium is – and how we need to keep working to understand more about what is going on behind the scenes in order to develop future diagnostics and treatments.”

Using an unbiased proteomics approach and mass spectrometry, the team identified the protein to be Neutrophil Attracting Protein A (NapA). This protein is an immunomodulatory molecule that is able to recruit immune cells, called neutrophils, toward the inflammatory peptidoglycan.

The team say that NapA seems to play a basic role in bacterial life by helping the overall protective properties of the peptidoglycan, but is capable of tricking the immune system.

“We believe NapA’s devious side has two modes: early in infection, when bacteria are dying and releasing NapA and peptidoglycan, it acts as a decoy to attract immune cells, which allows the viable bacteria to escape and cause disease. In later stages of disease, it may act to attract immune cells to peptidoglycan, a molecule capable of causing inflammation and arthritis,” said lead researcher Assistant Professor Brandon Jutras.

“From a prevention and diagnostic perspective, it is possible that the combination of peptidoglycan and NapA could be a novel target for diagnostics,” Jutras said. “It could, in theory, be a possible avenue of vaccine development as well. These are big picture possibilities that we are actively pursuing. One thing that we know for sure is that this finding furthers our understanding of how peptidoglycan can drive Lyme arthritis patient symptology.”

The findings are published in PLOS Pathogens.