Bacterial metabolites showed an increase in the cytotoxic activity in immune cells that could potentially influence efficiency of tumour therapies. 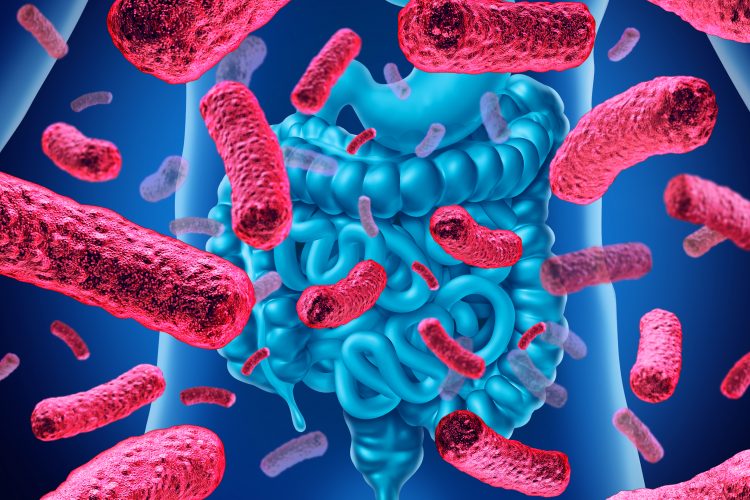 A team from the Universities of Würzburg and Marburg, both Germany, have experimentally demonstrated that bacterial metabolites can increase cytotoxic activity of certain immune cells and thus positively influence the efficiency of tumour therapies. Ideally, the composition of the bacterial species in the microbiome could be used to control its influence on the success of therapy.

“We were able to show that the short-chain fatty acids butyrate and, in particular, pentanoate are able to increase the cytotoxic activity of CD8 T cells,” said researcher Maik Luu. CD8 T cells, also known as killer cells, are part of the immune system and kill cells that are harmful to the organism. Meanwhile, short-chain fatty acids belong to the most dominant class of metabolites and can both boost the metabolism of T cells and inhibit specific enzymes that regulate the accessibility to the genetic material and thus the gene expression in the T cells.

“When short-chain fatty acids reprogramme CD8 T cells, one of the results is increased production of inflammatory and cytotoxic molecules,” Luu explained. In the experiment, treatment with the fatty acid pentanoate increased the ability of tumour-specific T cells to fight solid tumour models. The scientists observed the same effect with chimeric antigen receptor T (CAR T) cells which are able to recognise specific target antigens on the tumour surface and destroy the cancer cells.

“The results are an example of how metabolites of intestinal bacteria can change the metabolism and gene regulation of our cells and thus positively influence the efficiency of tumour therapies,” added Luu. Previously, therapy with genetically modified cells has been much less effective than the treatment of haematological tumours such as leukaemia. The scientists hope this could change if the CAR T cells were treated with pentanoate of other short-chain fatty acids before being used in patients. However, the findings are still at a very early stage.

The team hope to soon expand the spectrum of tumour diseases investigated and also look at haematological tumour diseases such as multiple myeloma. Furthermore, they want to explore the functioning of short-chain fatty acids more intensively so to identify starting points for targeted genetic modifications.