Researchers have found a vulnerability in a developmental signalling pathway, presenting a target for paediatric low-grade glioma formation. 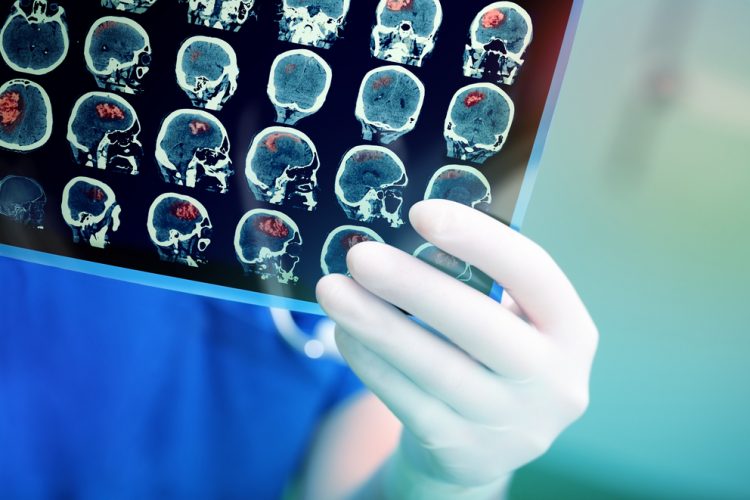 Researchers at Children’s National Hospital, US, have identified a vulnerability in a developmental signalling pathway that can be hijacked to drive paediatric low-grade glioma (pLGG) formation. The pre-clinical study demonstrated that targeted treatment prevents tumour formation before irreversible damage to the optic nerve can cause permanent loss of vision. According to the team, this finding could inform chemo-prevention therapeutic trials in the future.

Nearly 20 percent of children with neurofibromatosis type 1 (NF1), a familial cancer predisposition syndrome, develop pLGGs along the optic pathway, also known as NF1-associated optic pathway glioma (NF1-OPG). Despite many advances in cancer therapy, there are no definitive therapies available that prevent or alleviate the neurological deficits and that could improve the quality of life.

It has previously been suggested that the cell population of origin for pLGGs is transiently proliferative during development. The NF1 gene produces a protein that helps regulate normal cell proliferation, survival and differentiation by inhibiting MEK/ERK signalling. When there is loss of function in NF1, it abnormally activates the MEK/ERK signalling pathway and leads to tumour formation.

In this study led by Yuan Zhu, the researchers identified cells that were MEK/ERK pathway dependent and grew during a transient developmental window as the lineage-of-origin for NF1-OPG in the optic nerve. They used a genetically engineered pre-clinical model to design a transient, low-dose chemo-preventative strategy, which prevented these tumours entirely.

When the team provided a dose-dependent inhibition of MEK/ERK signalling, it rescued the emergence and increase of brain lipid binding protein-expressing (BLBP+) migrating GPs glial progenitors, preventing NF1-OPG formation, the researchers write in the paper. Importantly, the degree of ERK inhibition required for preventing NF1-OPG formation also greatly improved the health and survival of the NF1-deficient model.

Ongoing clinical trials using MEK inhibitors (MEKi) are being performed for children as young as one month old. The team stated that it may therefore become increasingly feasible to design a chemo-preventative trial using a MEKi to treat children with NF1. Furthermore, these paediatric treatment paradigms may have the potential to not only prevent OPG formation, but also other NF1-associated and RASopathies-associated developmental defects and tumours.

The study was published in Developmental Cell.