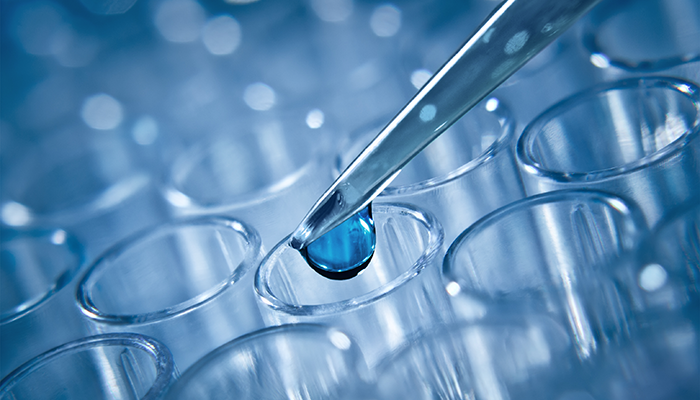 This webinar, held on 29 November, focused on two qualification studies that were performed using these effectors to demonstrate accuracy and precision in different assay formats.

Please address the issue of hypersensitivity of some engineered ADCC cell lines (particularly reporter gene constructs) to small afucosyl and high mannose glycan differences between Ab drug lots and the sensitivity of this system to small glycoform differences.

The critical quality attributes of an innovator product need to be defined early on in the biosimilar programme, ensuring innovator characterisation is carried out at multiple steps throughout the entire biosimilar development process. It is important to source lots from different geographies, ensuring these have long expiry dates and that sufficient quantities of the material can be sourced. A reference product should be chosen based on being representative of the available products on the market. A biosimilar product should never be compared to a single innovator, it should be compared to a bank of products.

How you compare engineered NK usage in ADCC assay compared with NK cells isolated from PBMC? Which one is more suitable for QC standard?

Using an infliximab innovator and biosimilar we showed that the KILR CD16 cells are comparable with NK cells isolated from a PBMC preparation. In this study the KILR cells behaved in a similar manner to an F/F donor indicating that they may not be as sensitive as a V/V donor however the cells are still representative of the ADCC activity of the molecule. The KILR CD16 cells are much less variable than NK cells isolated from a PBMC preparation in terms of fold response. This combined with the accuracy and precision of the data from the qualification using rituximab indicate that these cells would be more suited for use in a QC assay.

ADCC assays are implemented as lot release assays. If the ADCC is the MOA of the biologic and should also be stability-indicating.