Taking the brakes off the immune system: modelling effects in non-clinical safety studies

This article focuses on how the immune system functions, the challenges that it presents to drug development and why there are such concerns around safety that need to be investigated in pre-clinical studies. Moreover, it covers the role of checkpoint inhibitors as an attractive target for cancer immunotherapy. 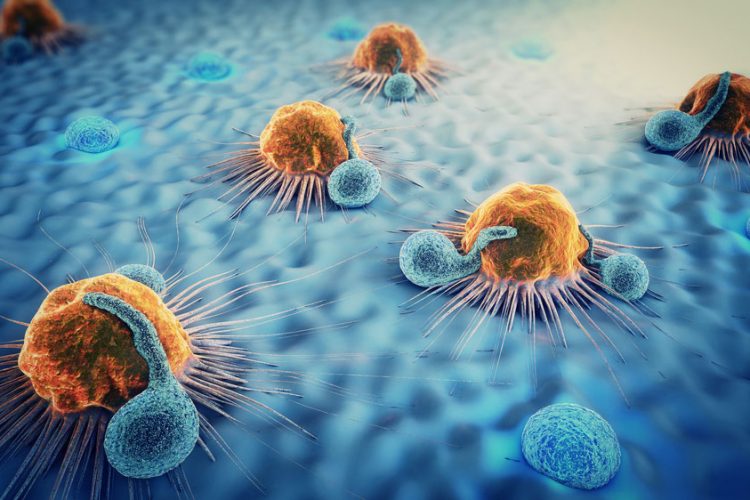 There are two main arms to human immunity – the innate immune system (IIS) and the adaptive immune system (AIS). Innate responses are the foundation of immunity. All organisms, even bacteria, have innate defence mechanisms (IDM) – a combination of cell populations and soluble factors that work to damage and remove pathogens. They are an ancient system, with levels of conservation of lower order species, and take the form of complement systems, toll-like receptors, granulocyte populations, type I interferons and other cytokines. Innate defence mechanisms are the first wave of immune attack. IDMs have significant drawbacks – potentially causing collateral damage including temperature increase and the killing of human cells as well as pathogens, acute hypersensitivity and even death. They predominantly utilise pattern recognition to identify foreign material, in the form of pathogens, which they attack and try to clear.

However, there are limitations to the innate immune system. Parasitic agents grow more quickly than the IIS can control – with the pathogens overcoming an initial dampening of their immune response and growing back. Moreover, there is only limited amplification of the immune response with an inability to ramp-up beyond their initial impact on pathogens. The innate defence systems also have no memory; with the result that the response time on encountering the same pathogen is precisely identical each time. Consequently, higher organisms have evolved a more sophisticated adaptive immune system, forming the second wave of immune attack. There is some crossover between the two systems with some cell populations, such as NK cells, serving as a bridge between the initial innate response and the subsequent adaptive response.

The adaptive immune system has two arms: the cellular T cell immune response and the humoral antibody B cell response. It includes cells that specifically target pathogens to minimise collateral damage. The AIS provides a mechanism for immune recognition – clonal selection – that can evolve as rapidly as the parasite and which can amplify up rapidly for efficient pathogen clearance. Most importantly, the immune system has a memory such that specific cell populations are retained after clearance of a pathogen, with the result that it is uniquely primed to remember and attack the same pathogen upon further encounter. Future exposure to the pathogen concerned is subclinical due to rapid, specific recognition and clearance.

Tolerance is vital to ensuring that there is an effective and controlled immune response and serves as an education mechanism for T cells and B cells in the immune system. It involves the concept of self vs non-self. For an adaptive immune system to be effective, it must only target foreign pathogens – minimising collateral damage by not targeting a human’s own cells – and effectively clearing a pathogen before it can take hold and cause harm. There are two levels to the tolerance mechanism that mediate the education of the cells; central and peripheral.

Central tolerance ensures the selection during hematopoiesis of the best T cells and B cells – ones that meet specific criteria, mediated by particular antigens presenting cell populations in the thymus or bone marrow. The process ensures that cells are deleted that can’t identify and work against specific pathogens or which target self-antigens and consequently damage organs and tissues. Only appropriate cells are released into the periphery.

For effective immune function, it is critical that the right balance is struck between identifying pathogens and controlling subsequent responses – avoiding any over-reaction that will cause damage to self-tissues.

Cancer and the immune system

Tumours look inherently invisible to the immune system as a consequence of being derived from self. They also actively seek to avoid detection by the immune system by decreasing expression of markers that make them visible. They also utilise control mechanisms to dampen the immune response locally and this includes expression of inhibitory markers, production of suppressive cytotoxins, generation of cell populations with inhibitory properties and induction of energy or exhaustion in effector T cell populations. The impact is the immune system lacking a prolonged or efficient tumour killing capability. Consequently, a major focus of cancer immunotherapy is to increase tumour surveillance by preventing such evasion – tipping the balance towards activation to ramp up the way T cells see tumours and as a result increase their capability to kill them. 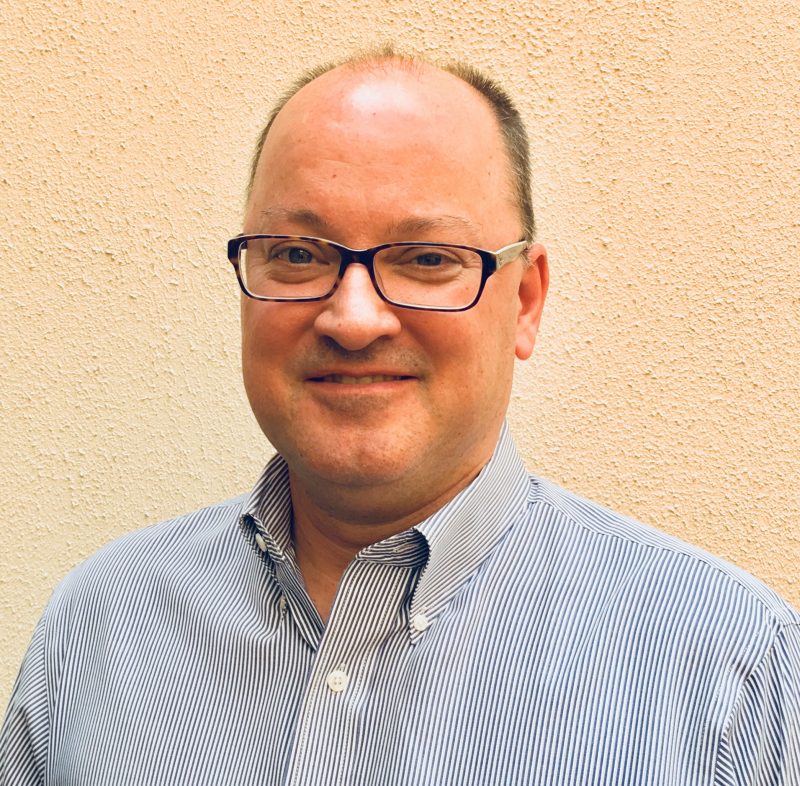