Using bioactivity profiling to support the progression of phenotypic hits

This webinar, held on 28 June 2018, illustrated the optimisation of hits derived from a target-agnostic phenotypic screen, using a strategy based on combining bioactivity profiling and reference compound characterisation. Keynote speaker Arsenio Nueda, Head of Molecular Biology at Almirall, responded as follows to questions posed during the webinar. 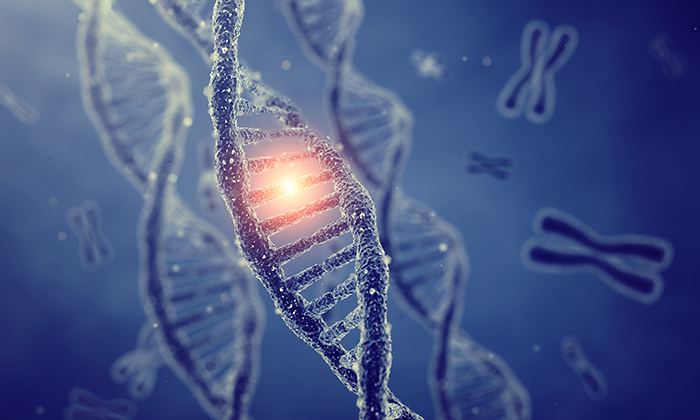 Does this technique predict the potential toxicity of the molecule?

Identifying similarity with the bioactivity profile of a reference drug with known issues is a powerful approach that helps to identify potential liabilities. This is the first step, however, that would require additional specific assessment.

Would you accept a poly-pharmacology profile?

Poly-pharmacology could be an attractive strategy. However, a more selective profile would simplify subsequent compound progression.

How would you proceed with optimisation of Compound 4?

Profiling non-TSLP actives related with Compound 4 could help identify other activities important for TSLP downregulation in addition to mTOR. Tracking such activities during optimisation could be very useful. A cytotoxicity assay to try to eliminate or reduce this activity could also be included.

Have you considered using transcriptomics to profile hits at that stage?

Transcriptomics is a very powerful source of information. However, I would use it only with the more optimised compounds to make sure we are not confounded with activities that may later be removed during optimisation.

Was the library enriched in any type of chemistry?

Was it sufficiently diverse? The library we used was enriched in kinase and GPCR inhibitors, which probably limited the output of the screen. Having the highest chemical diversity is essential to take full advantage of the potential of phenotypic screening.

For BioMAP, would it be feasible to recover the cells for transcriptomic analysis?

This will be useful if the compound characterised is sufficiently optimised. I am not sure if this is compatible with the format of the BioMAP assays.

Is it possible to capture disruption of nonprotein related events with this approach?

Yes indeed. In addition to conventional protein targets, phenotypic hits may be interfering with the function of RNA or any other intracellular macromolecule.

Why did BioMAP find a match in its database and Bioprint didn’t?

A general panel with little representation of kinases is not the best platform from which to characterise a compound initially synthesised as a kinase inhibitor, and which is otherwise quite selective. In contrast, most BioMAP panel endpoints are linked to kinase signalling pathways.

Has Compound 1, the TSLP production stimulator, been characterised any further?

No, since this wasn’t our focus; but I believe this could be of high potential interest for scientists studying the biology of TSLP production.

Was TSLP included in the BioMAP markers panel?

TSLP is not part of the panel evaluated in the BioMAP platform, which is standardised to match the historical record of the reference database.

Is it possible that Compound 4 is a potent mTOR inhibitor and your mTOR kinase assay format just cannot show the true potency?

Did you try another mTOR assay? We cannot rule out an underestimation of mTOR activity in the biochemical assay. However, results obtained in the BioMAP platform seem to confirm the mTOR biochemical activity of Compound 4, given that the profile match with reference drug temsirolimus, with similar mTOR biochemical inhibition, is seen at the same concentration for both compounds (1μM). 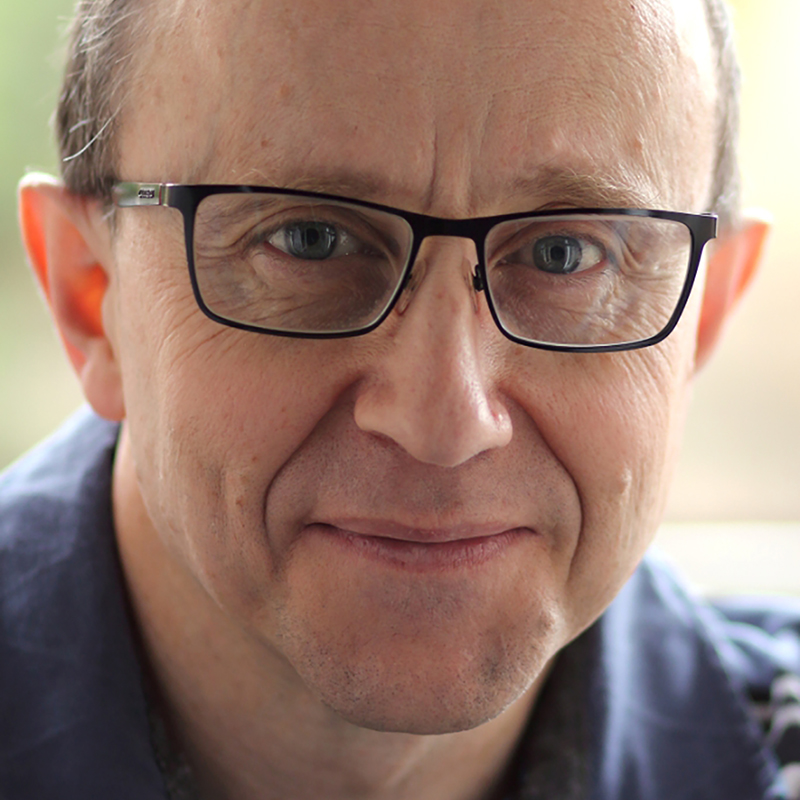