Imaging methods are used by scientists to identify therapeutic targets and improve drug efficacy. This article lists five of the latest developments for imaging techniques. 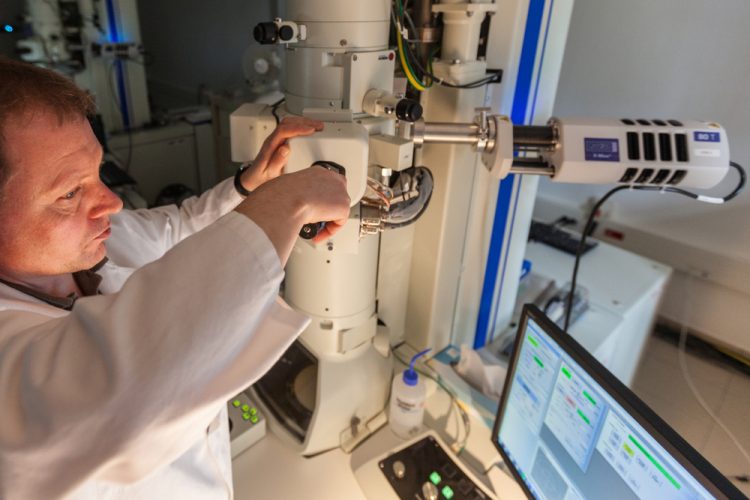 During the process of drug development, researchers need to understand the mechanisms underlying human diseases and how a treatment will affect it in order to improve therapies. Imaging enables scientists to research drug targets and make medicines even more effective. Here, we investigate five of the latest developments in imaging. 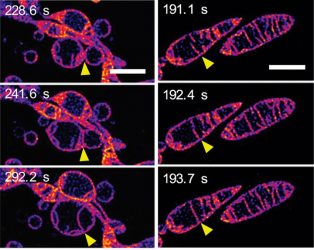 This molecule is absorbed by the inner membrane of mitochondria and has a long lifetime under a STED beam, allowing researchers to observe processes inside cells. According to the researchers, this could lead to therapeutics which could prevent cell death.

They explain that time-lapse sequences of images are difficult to capture as marker molecules usually degrade under intense STED beams and fluorescing. The damaged marker molecules can also become toxic to the cell. However, these problems are eliminated with the MitoPB Yellow technique.

The team suggests that multicolour STED imaging with a single STED laser is also possible with this method.

To demonstrate their technique, the researchers placed mitochondria with MitoPB Yellow under conditions known to cause structural changes. The team made images at 60nm resolution and were able to investigate survival responses.

A future direction for research will be to reduce the intensity of the STED laser beam by creating a fluorescent marker molecule that glows when illuminated by light of a longer wavelength and therefore lower energy.

Researchers at the Howard Hughes Medical Institute Janelia Research Campus, US, have developed a new imaging tool called ‘Voltron’. According to the developers, this new fluorescent technique allows them to track neuron activity in living animals more precisely and for longer periods of time than before. This will enable researchers to study neurodegenerative diseases in more depth.

Voltron is a modular system made from a dye molecule and a specially engineered protein. Dyes have been used in imaging techniques for decades but spread in the brain, meaning that neurons cannot be differentiated.

The new method instead relies on a multi-part voltage-sensitive protein, allowing scientists to target the glow to specific neurons.

The researchers have engineered animal models to contain this protein. When a signalling neuron alters the protein’s behaviour, they saw the dye molecules brighten and dim with millisecond precision. When under a microscope, the dye emits a colourful light that can be captured in videos.

The lead researchers say they would like to develop a Voltron variation that works with two-photon imaging, a high-resolution microscopy technique.

Wanting others to adopt the technique, researcher Eric Schreiter said that their philosophy is to make the tools they develop as “broadly available as possible, as soon as possible.” 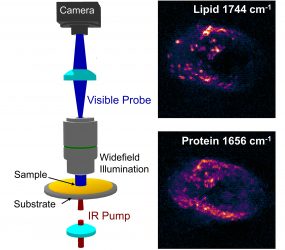 A diagram of wide-field infrared photothermal imaging setup developed by Ji-Xin Cheng, adjunct professor of Purdue’s Weldon School of Biomedical Engineering, and Ali Shakouri, the Mary Jo and Robert L. Kirk Director of the Birck Nanotechnology Center in Purdue’s Discovery Park, alongside images of living pancreatic cancer cells it would be used to spot (credit: Yeran Bai/Chinese Academy of Sciences).

Researchers have developed an infrared chemical imaging technique which they say can help to identify whether tumours are aggressive or benign, reducing unnecessary surgeries and improving therapies.

The technique was developed by a team from Purdue University and Boston University, both US, and the Chinese Academy of Sciences. They say the method can be used for breast, prostate and other cancers.

The technology images at a submicron resolution using biomarker information. The area that can be mapped is much larger than previously possible. The authors say it “opens a new way for high-thoughput characterisation of biological material specimens.”

Using a lock-in camera, the process illuminates tissue samples with an infrared excitation laser and a visible probe laser to measure changes between different temperate states. Using photothermal detection enables the researchers to lower imaging resolution by an order of magnitude when compared with traditional infrared microscopy.

The technique provides investigators with a large sample area while allowing for rapid imaging. The cells from samples remain alive and do not require any drying steps, advancing on previous technologies.

A new technique called single-particle cryo-electron microscopy has been developed by researchers at Case Western Reserve University School of Medicine, US.5 They used it to study the interactions between a drug molecule and its protein receptor in a precise model.

According to the authors, the approach provides data which can be used to discover drug molecules and improve their effectiveness.

The technique involves cooling a sample down to very low temperatures and then imaging it using a newly developed electron microscope. This allows researchers to observe drug/receptor interactions at less than a billionth of a metre. 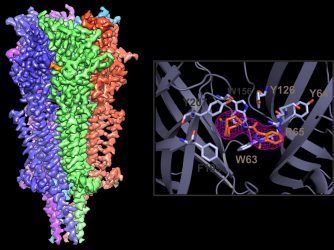 A 2.9 Å cryo-EM reconstruction of the 5-HT3A receptor complex with granisetron. A close-up view of the drug-binding pocket and the density map for granisetron (credit: Case Western Reserve University School of Medicine).

“In the past, we didn’t have the confidence to model the drug in its binding pocket,” said Sandip Basak, a researcher involved in the study. “Now we can precisely do that. We can also watch the drug move in the pocket using molecular dynamics simulations.”

The investigators used setrons in their study, to find a way to increase their efficacy. They found components of the drug and receptor that are critical for binding and used the imaging method to improve binding activity.

The study revealed that setrons use the same attachment site as the receptor’s natural bindings partner in the body, but with slight variances in shape. Their findings can be used to make therapeutics even more effective.

Scientists from the University of North Carolina Lineberger Comprehensive Cancer Centre, US, have discovered a method for creating radioactive tracers which can aid in drug development research.

The method utilises tracers for use with positron emission tomography (PET) imaging, making it possible to attach radioactive tags to compounds that previously have been difficult or even impossible to label.

The researchers have developed a new way of attaching the radioactive molecule Fluorine-18 (a widely used isotope in PET imaging) by breaking a specific chemical structure of carbon and hydrogen atoms in their study. In the presence of blue light from a laser and after the addition of a catalyst material to speed the reaction, the researchers could break existing chemical bonds in the structure and insert Fluorine-18. Once attached, the tracer emits gamma rays that are picked up by imaging.

“PET is a powerful and rapidly developing technology that plays key roles in medical imaging as well as in drug discovery and development,” said the study’s co-corresponding author, Dr Zibo Li. “This discovery opens a new window for generating novel PET agents from existing drugs.”

In addition, the researchers are working to expand their technology to develop other tracers that use a different radioactive material, such as Carbon-11.

Imaging techniques are vital to allow researchers to discover drug targets and improve current therapies. New developments in this area enable scientists to speed up their research and make more accurate findings. It will be interesting to see the developments for this field in the latter part of this year. 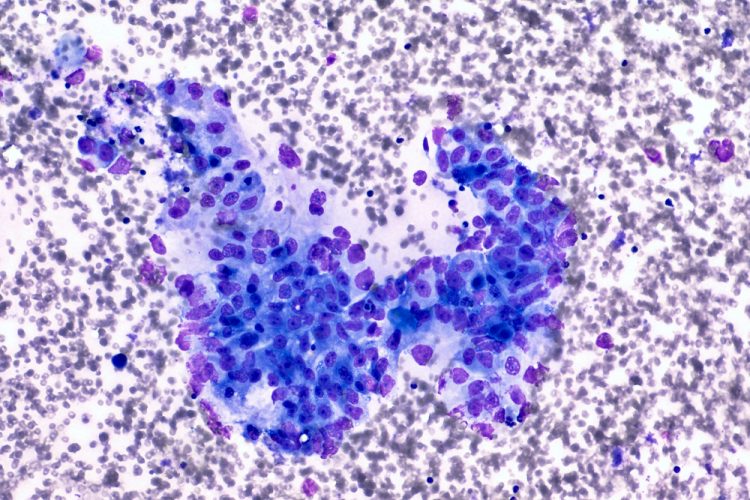