This article highlights some of the most recent drug target discoveries that could be used to develop and design a treatment for pancreatic cancer. 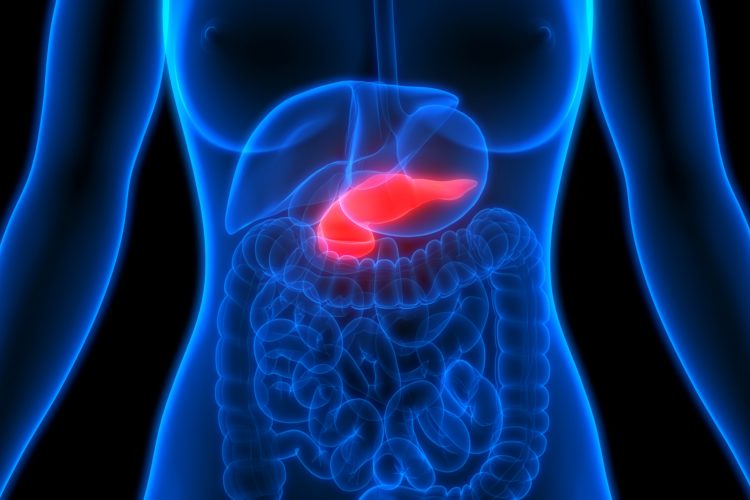 Scientists investigating pancreatic cancer have identified new targets which, with further research, could be the basis for developing future therapies. Listed below are five of the most recent target discoveries, in order of their journal publication dates, with the newest first. 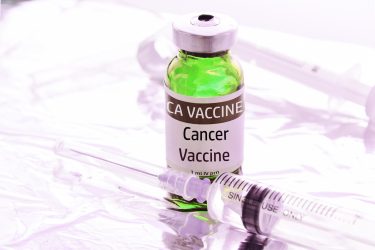 Scientists at the Queen Mary University of London, UK and Zhengzhou University, China have developed a personalised vaccine system that may be able to delay the onset of pancreatic cancer.

Cells taken from mice, mutated chemically into pancreatic cancer cells and then infected with Adenovirus (AdV) as a prime or Vaccinia virus (VV) as a boost, create a vaccine product. The virus kills the cancerous cells in such a way that their antigens are released and are therefore able to prime the immune system to prevent pancreatic cancer returning.

Injection of the virus-infected cells into mice destined to develop pancreatic cancer doubled their survival rate, compared to their unvaccinated counterparts. The vaccine also delayed the onset of the condition in these mice.

Using cells from the recipient of the vaccine enables the immune system to respond to the exact antigens seen in tumour cells of the individual, resulting in a vaccine regime tailored to them.

“Through this international collaboration, we have made progress towards the development of a prophylactic cancer vaccine against pancreatic cancer,” said Professor Yaohe Wang, leader of the study, from Queen Mary University of London and the Sino-British Research Centre at Zhengzhou University in China. 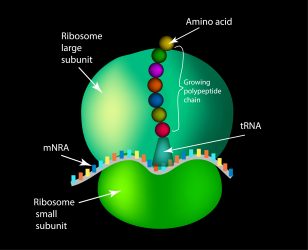 Researchers at Sanford Burnham Prebys Medical Discovery Institute in the US have identified that a combination of two anti-cancer compounds, already approved for use to treat other cancers, shrank pancreatic tumours in mice.

“Our study identifies a potential treatment combination that can immediately be tested against these aggressive tumours. We are already meeting with oncologists at Oregon Health & Science University, US to discuss how to advance this discovery into clinical evaluation,” explained Dr Ze’ev Ronai, a professor in Sanford Burnham Prebys’ Tumor Initiation and Maintenance Program, also senior author of the study.

Scientists used L-asparaginase to starve pancreatic tumours of asparagine, an amino acid required by cells for protein synthesis. However, the tumour cells did not die, instead switching on a stress response pathway whereby they could produce asparagine themselves. Scientists then used an MEK inhibitor to block the stress response pathway, causing the pancreatic tumour to shrink.

L-asparaginase is already US Food and Drug Administration (FDA) approved to treat leukaemias and similarly the MEK inhibitor is approved for the treatment of solid tumours, including melanoma skin cancer.

“This research lays the basis for the inhibition of pancreatic tumour growth by a combined synergistic attack based on asparagine restriction and MAPK signalling inhibition,” says Dr Eytan Ruppin, chief of the Cancer Data Science Library at the National Cancer Institute (NCI) and co-author of the study.

Scientists from the Max Planck Institute for Biology of Ageing, Germany have identified that YME1L, a protease in the membrane of mitochondria, is activated when a cell uses glycolysis to produce energy anaerobically.

Cells adapt to oxygen deficiency by switching their energy supply to glycolysis, which ferments sugar without oxygen. This switch is often necessary in old age, as the cells in the body become poorly supplied with oxygen and nutrients.

Cancer cells can also face this problem; prior to angiogenesis, tumours are poorly perfused and so the tissue is deprived of oxygen. Oxidative stress in tumours drives the switch-on of multiple pathways. This includes the glycolysis pathway that alters the behaviour of the mitochondria to provide tumour cells with energy despite being starved of oxygen.

Scientists found that the YME1L protease is activated during the conversion to glycolysis. YME1L appears altered and breaks down various proteins in the organelles, preventing the formation of new mitochondria and causing the remaining organelles to change their metabolism. This process eventually stops as YME1L begins to degrade itself at high activity.

Researchers examined cancer cells originating from patients with pancreatic tumours and were able to reduce tumour growth by switching off the glycolysis signalling pathway in the mitochondria, with reproducible results both in the petri dish and in pancreatic tumours in mice.

“There is currently no treatment available for pancreatic cancer. I believe that this protease can be a very interesting therapeutic target because we have seen that the signalling pathway is also active in human patients with pancreatic cancer,” explained Thomas Langer, the Max Planck Director, continuing: “However, there are no known substances that have an effect on this protease.”

4. New protein could be therapeutic target for pancreatic cancer4

Researchers at the Crick Institute have identified cancer stem cells as a driver of pancreatic cancer growth. These cells can metastasise and differentiate into different tumour types to continue the spread of cancer.

Cancer stem cells appear at all stages of cancer growth so being able to identify where they are present could be vital in both targeting cancer and developing new treatments, according to the researchers. Analysis of gene expression in the cancer stem cells identified a protein, CD9, is present on tumour surfaces during development and when it is more established. This protein could therefore be used as a marker to help locate these cells.

A further development of the study established that this protein is not just a marker of cancer stem cells, but also promotes their malignant behaviour. By altering the amount of CD9 in tumour cells in mice, researchers found that reduced levels of this protein caused smaller tumours to form and increasing levels of CD9 created more aggressive cells able to form large tumours quickly.

“These cells are vital to pancreatic cancer and if even just a few of them survive chemotherapy, the cancer is able to bounce back. We need to find effective ways to remove these cells and so stop them from fuelling cancer growth. However, we need more experiments to validate the importance of CD9 in human pancreatic cancer,” says Victoria Wang, lead author and member of the Adult Stem Cell Laboratory at the Crick Institute.

“Now we know this protein is both linked to cancer stem cells and helps cancer growth, this could guide the development of new treatments that are targeted at the protein and so cut off the supply of glutamine to cancer stem cells, effectively starving the cancer,” says Axel Behrens, corresponding author and group leader in the Adult Stem Cell Laboratory at the Crick Institute. 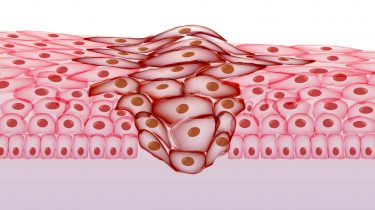 “The mice were treated with a molecule called PJ34, which is permeable in the cell membrane but affects human cancer cells exclusively. This molecule causes an anomaly during the duplication of human cancer cells, provoking their rapid cell death. Thus, cell multiplication itself resulted in cell death in the treated cancer cells,” explains Professor Malca Cohen-Armon, project lead at Tel Aviv University’s Sackler Faculty of Medicine.

The treatment consisted of daily PJ34 injections for 14 days and four weeks later there was a relative drop of 90 percent in the number of cancer cells within the tumours of the mice. Cohen-Armon also noted there were no adverse side-effects observed in the mice.

This mechanism similarly exists in other types of cancer and therefore the treatment could be valuable for use on those resistant to current therapies. The molecule PJ34 is being tested in pre-clinical trials according to FDA regulations before clinical trials begin.