Cocaine and the brain: identifying targets for addiction therapies

There are currently no licenced pharmaceuticals to treat cocaine addiction. To overcome this issue, US researchers at the University of Alabama at Birmingham have been exploring how cocaine alters transcription in the nucleus accumbens, a region of the brain implicated in compulsive drug use. Here, Hannah Balfour discusses with Dr Jeremy Day how their findings could lead to potential treatments for substance abuse. 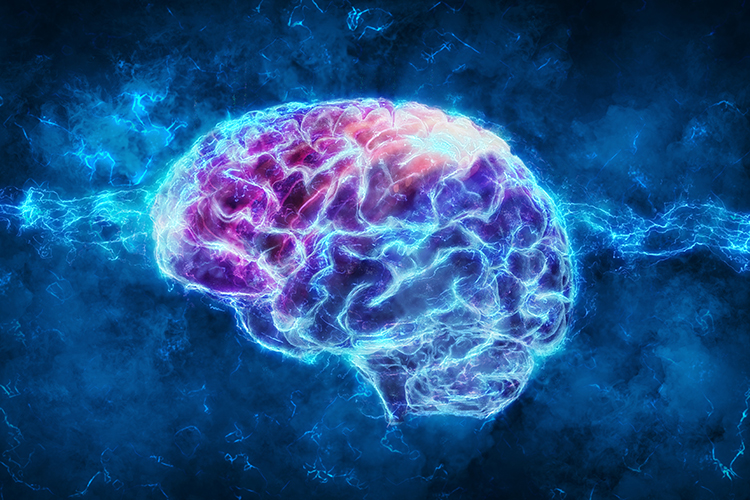 Drugs of abuse, such as cocaine and opioids, are known to alter dopamine signalling and gene expression in several regions of the brain, including the nucleus accumbens (NAc). These alterations to transcription are thought to lead to the long term synaptic and behavioural changes that underlie addiction. However, exactly how transcription is altered and in which cells has remained largely unknown.

Cocaine is a stimulant extracted from the leaves of the Erythroxylon coca plant. Two formulations of the drug are abused: the water-soluble hydrochloride salt which can be snorted or dissolved and injected; and the water-insoluble cocaine base (or freebase) which can be processed into a smokable substance.1 Long-term use of either can result in symptoms ranging from anxiety, paranoia and psychosis to cardiovascular or gastrointestinal problems. Dependent on the route of administration, there are other potential complications, including an increased risk of contracting HIV and hepatitis C for those that inject the drug or damage to structures in the airways for those that snort or smoke it.2

Drug abuse is a growing global problem; according to the United Nations Office on Drugs and Crime (UNODC) World Drug Report 2019, an estimated 35 million people worldwide suffer from a drug abuse disorder requiring treatment. The report says that cocaine use accounted for two thirds of the 585,000 deaths caused by drug use in 2017 and that there are currently 53 million users of the stimulant.3 In 2019, the US had a record number of drug overdose deaths (approximately 71,000),4 which is a trend that current data suggests may be repeated this year, said Day. While this statistic is made up of both stimulant (cocaine, amphetamine, etc) and opioid use deaths, there are several pharmacological treatment options approved by the US Food and Drug Administration (FDA) for opioid misuse disorder, but no such options for stimulant addicts.

Day explained that while many people may occasionally abuse a substance, addiction occurs when an individual transitions to compulsive use of the drug and continues to seek it regardless of the harm it causes (physically, financially, emotionally, etc). “Addiction is a chronically relapsing condition, characterised by periods of recovery and then subsequent relapse. We think that a better understanding of the brain changes and the brain circuitry that is mediating the addictive properties of these substances will present opportunities to intervene,” he added. 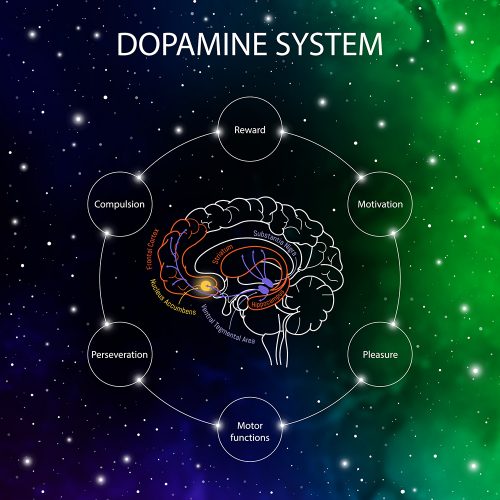 Prior to their latest study,5 Day explained that the technologies available for research had held this understanding back. His research focused on one of the circuits linked to substance abuse, the NAc. “One of the issues is that this is a very heterogeneous brain region with many different cell types and trying to define how those contribute differently to the various aspects of substance abuse has traditionally been a challenge. More recently, single-cell RNA sequencing tools have become available – these allow us to profile at a transcriptional level the cells of this region in a way that captures their heterogeneity, so we can understand how the cells are different from each other and how each may contribute to addiction.”

However, single-cell or single-nucleus sequencing only yields an estimation of what genes might be contributing to a symptom. To confirm the prediction, scientists have to complete a mechanistic study. “For this we need to be able to express a gene or reporter molecule in an animal model to observe the impact, in my lab we use CRISPR to manipulate cells in vivo. I think the combination of single-cell sequencing technologies and CRISPR have given us traction to define what addiction looks like in these brain reward circuits.”

What impact does cocaine have on the NAc?

In their experiments, Day and colleagues administered a single dose of cocaine to both male and female rats and then used single-nucleus RNA sequencing (snRNA-seq) on over 15,500 NAc nuclei to identify which cells were affected by the drug. He explained that while this does not mimic addiction, it enabled them to understand what behavioural and neurological changes a single dose of cocaine could elicit.

The sequencing identified 16 unique clusters of cells within the NAc, although the bulk of transcriptional changes caused by cocaine administration occurred in subsets of medium spiny neurons expressing DRD1 and DRD2 dopamine receptors. The DRD1 neurons were the more robustly activated by cocaine exposure. In both neuronal populations immediate early genes (IEGs), which are rapidly transcribed in response to cellular stimuli such as neuronal activity and are implicated in synaptic plasticity and synaptogenesis, were the most transcriptionally active. Many IEGs are transcription factors or DNA-binding proteins and can activate specialised signalling cascades. Day and his colleagues concluded from the sequencing that these DRD1 and DRD2 medium spiny neurons were selectively activated by cocaine.

In a further experiment the team attempted to manipulate these transcriptional changes using a CRISPR-based system. Instead of using CRISPR to cut and edit the genome, the team used it to regulate gene expression. This technique allowed them to simultaneously activate multiple genes that were altered by dopamine receptor stimulation or cocaine administration and enabled them to artificially study the function of the genetic programme initiated by cocaine exposure. “We found that up-regulating those genes seemed to be sufficient to generate some of the long‑lasting molecular, cellular, and behavioural effects associated with cocaine abuse,” said Day.

How could this research lead to treatments?

The most exciting part of the research, said Day, is that the cells responding to cocaine in the NAc are only a small fraction of the cells in the region. Further identification of cell-specific markers, such as unique surface receptors or proteins, should allow for the development of highly specific drugs that can target and manipulate the activity of these neurons alone, without disrupting the function of the whole NAc. Potential treatments could take the form of those currently available for opioids – artificial agonists for the receptors that prevent the symptoms of withdrawals. However, he emphasised that novel mechanisms of action are preferable.

Furthermore, this study provides a molecular transcriptional atlas of all the cells in the NAc in response to cocaine. Day explained: “It is believed a large part of the vulnerability to addiction is genetic, almost all neuropsychiatric conditions are associated with some level of genetic heritability. However, these gene variants are typically not located in the protein coding regions of the genome, instead they are found in the non‑coding regions of DNA. So, we think that these variations, rather than expressing a mutated protein or receptor, are actually altering how genes are expressed. 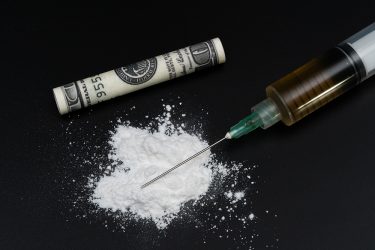 “Using the molecular atlas, we can home in on which genes are expressed and to what degree. This allows us to understand how these regulatory elements containing genetic variants can contribute to the response to cocaine and begin to manipulate it. For instance, if a gene variant results in higher expression of a certain receptor in a specific subset of cells impacted by a drug, then it could be an underlying genetic factor in the development of substance abuse and a potential target for treatment.”

Overall, there are many questions left to be answered about addiction. However, the ability to explore how cocaine exposure affects transcription and what impact the resultant genetic programme has on an animal model is an important step in potentially understanding what may cause addiction. One of the most important findings, according to Day, was that only a small subset of neurons are initially impacted by cocaine use. Whether this is true after prolonged use is yet to be proved; nevertheless, if long-term and repeated exposure to cocaine use primarily impacts upon limited populations of neurons then there is the potential to develop highly specific pharmacological interventions for cocaine abuse.

Jeremy Day is an Associate Professor in the Department of Neurobiology at the University of Alabama at Birmingham, US. His laboratory uses cutting-edge CRISPRCas9 and single-cell sequencing approaches to explore the relationship between transcriptional or epigenetic states and neuronal function, with an emphasis on the brain circuits that regulate motivated behaviour and substance abuse.

Jeremy Day would also like to thank the first authors on the paper: