Associate Professor Pandurangan Vijayanand from La Jolla Institute for Immunology discusses his study into the body’s immune response to SARS-CoV-2 and why this can vary. 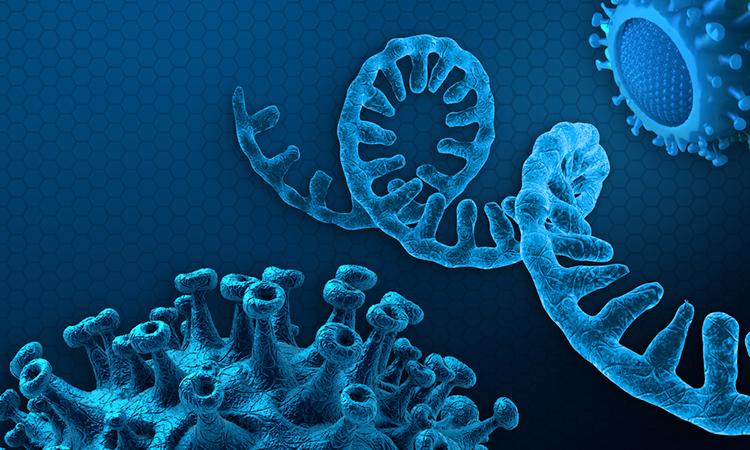 The race is on to develop a vaccine that can protect people from COVID-19 and to identify therapeutics to treat those suffering from the condition. However, to ensure that the most effective and successful versions of vaccines and therapeutics can be developed, scientists first need to understand the disease causing COVID-19: Severe Acute Respiratory Syndrome Coronavirus 2 (SARS-CoV-2).

Understanding the body’s immune response to the novel coronavirus is therefore important for vaccine and therapeutic development. So, researchers from La Jolla Institute for Immunology (LJI), US, the University of Liverpool and University of Southampton, both UK, studied how the body’s CD4+ T cells respond to SARS-CoV-2.

Speaking to Drug Target Review, Associate Professor Pandurangan Vijayanand from LJI outlined the importance of studying the immune response: “The complications are the biggest concern in SARS-CoV-2 now, where people are experiencing severe lung inflammation. Understanding what factors are driving or causing it is important. To do this, you have to look at the immune system to know what components are reacting and driving severe disease.”

Published in Cell, the researchers say their study is the first to present a detailed snapshot of the SARS-CoV-2 immune response, as hospitalised patients with severe cases of COVID-19 appeared to develop a novel T-cell subset that can potentially kill B cells and reduce antibody production.

Vijayanand, who led the study with long-time collaborator Dr Christian Ottensmeier, explained that the team used an analytical method that they developed themselves. They used single-cell RNA sequencing (RNA-seq) to analyse the RNA molecules expressed by CD4+ T cells that specifically recognise SARS-CoV-2; this allowed them to reveal the complete nature of the cells that respond to the novel coronavirus.

“Single-cell RNA-seq technology involves looking at every RNA molecule in a cell and then based on that, you identify the message that cell is conveying,” he said. 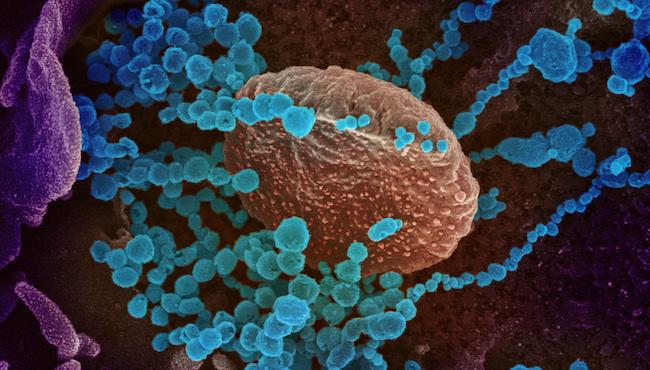 This scanning electron microscope image shows SARS-CoV-2 (round blue objects) emerging from the surface of cells cultured in the lab [credit: NIAID].

The researchers studied samples from 40 COVID-19 patients in two groups: a hospitalised group including 22 patients, with nine treated in the intensive care unit (ICU) and a non-hospitalised group with 18 patients who had experienced milder COVID-19 symptoms.

Once the researchers had obtained the required cells from patient samples, they applied their analysis technique. Single-cell RNA-seq gave the researchers a window into the gene expression patterns that make each person’s immune response different, Vijayanand said. For the new study, the researchers chose to focus on CD4+ T cells, which play many critical roles in fighting infections. The scientists analysed the types of CD4+ T cells that respond to SARS-COV-2 in these patients. As the analysis was at single cell resolution, Vijayanand explained this allowed them to classify each T cell. The researchers found “helper” CD4+ T cells that alert the body to infection and recruit other immune cells, TFH cells that signal B cells to make antibodies and T regulatory (Tregs) cells that inhibit other T cells, preventing the immune system from damaging the body’s own tissues.

The scientists found that the hospitalised patients had higher levels of the “cytotoxic” TFH cells, which could potentially make an infection worse. Instead of helping B cells make antibodies, the TFH cells seen in this study were very similar to cells that have been seen killing B cells in previous studies. The researchers then examined SARS-CoV-2-specific antibody concentrations in patients. Those with dysfunctional TFH cells also had fewer antibodies. 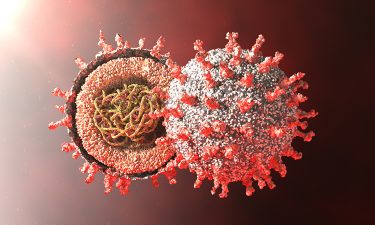 They found that the TFH cells in hospitalised patients displayed gene signatures that suggest they are dysfunctional and are not giving the help to B cells that would be expected.

“This is the first time anybody has described these cytotoxic TFH cells in the circulation in any viral infections. We do not know why they are there. We know from animal models that these cells can kill B-cells, so finding these cells in this infection makes us wonder whether these cells are somehow killing B cells, which would prevent a strong immune or antibody response,” said Vijayanand.

The researchers suggest that their study gives the scientific community a starting place to explore CD4+ T cell responses to SARS-CoV-2 and establishes a baseline for comparing responses in people over time or with different disease severities.

However, the team caution that the human studies are only correlative and they cannot conclude that certain T-cell populations are actually driving disease severity. Despite this, they do believe some findings warrant a closer look.

The researchers say that there is still more to explore and their techniques can be applied elsewhere; a better understanding of how the body responds to viruses can guide future research into cancer immunotherapies.

The spirit of collaboration

By studying people who have had natural infection and understanding the nature of the T-cells, we could start speculating what should be a good T-cell response”

To support their research efforts and others’ in the field, the team made their data available online immediately, just two months after the project began.

“The goal is mainly to get these datasets out so researchers know the nature of T cells that are present in people… and detailed studies will tell us more about what the consequences of these cells are,” remarked Vijayanand. “Collaboration is the way science has to be; we cannot work in isolation. This study has clearly identified certain important features that will be helpful for us and several other scientists who build on this work farther.”