The new research shows how interleukin-17a (IL-17a) can alter the trajectory of immune system development and cause gut inflammation. 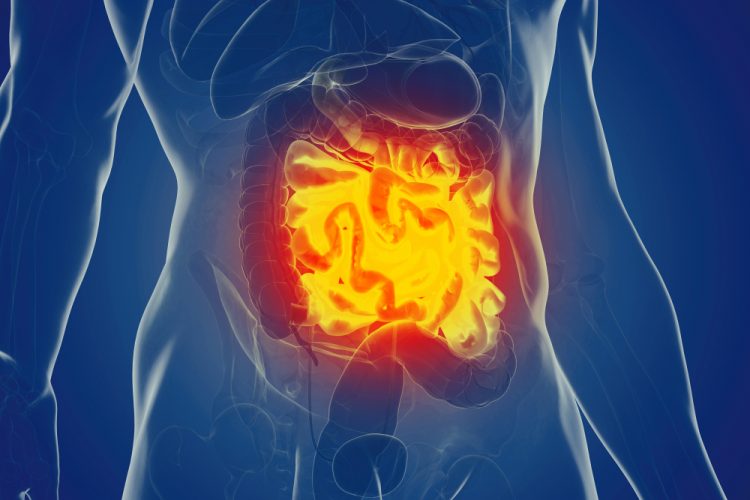 A new study from Harvard University and the Massachusetts Institute of Technology, both US, have discovered that the molecule interleukin-17a (IL-17a) can lead to both autism and changes in the microbiome in mouse foetuses. The discovery may help develop future therapies for inflammation.

In four studies beginning in 2016, study co-senior authors Gloria Choi and Jun Huh traced how elevated IL-17a during pregnancy acts on neural receptors in a specific region of the foetal brain to alter circuit development, leading to autism-like behavioural symptoms in mouse models. The new research, published in Immunity, shows how IL-17a can act to also alter the trajectory of immune system development.

First, the team confirmed that maternal immune activation (MIA) leads to enhanced susceptibility to intestinal inflammation in offspring by injecting pregnant mice with poly(I:C). Their offspring, but not the offspring of mothers in an unaffected control group, exhibited autism-like symptoms and also gut inflammation when exposed to other inflammatory stimuli.

While the neurodevelopmental aberrations the team has tracked occur while the foetus is still in the womb, it was not clear when the altered immune responses developed. The team therefore decided to switch mouse pups at birth so that ones born to MIA mothers were reared by control mothers and ones born to control mothers were reared by MIA mothers.

The team found that pups born to MIA mothers but reared by control mothers exhibited the autism symptoms but not the intestinal inflammation. Pups born to control mothers but reared by MIA mothers did not show autism symptoms, but did experience intestinal inflammation. The results showed that while neurodevelopment is altered before birth, the immune response is altered postnatally.

To test whether that was the case in the MIA model, the researchers examined stool from MIA and control mice and found that the diversity of the microbial communities were significantly different. To determine whether these differences played a causal role, they raised a new set of female mice in a germ-free environment and transplanted stool from MIA or control mothers into these germ-free moms and bred them with males. Pups born to MIA-stool-transferred mothers exhibited the intestinal inflammation, indicating that the altered microbiome of MIA mothers leads to the immune priming of offspring.

Among the notable differences the team measured in the intestinal inflammation response was an increase in IL-17a production by immune system T cells. IL-17a is the same cytokine whose levels are upregulated in MIA mothers. When the scientists looked at T cells from MIA-microbiome-exposed offspring versus control offspring they found that in MIA-offspring, CD4 T cells were more likely to differentiate into Th17 cells, which release IL-17a.

They then investigated potential differences in how the CD4 T cells of the different groups transcribe their genes. MIA-microbiome-exposed CD4 T cells exhibited higher expression of genes for T cell activation, suggesting they were more primed for T cell-dependent immune responses in response to infections.

“Thus, increase in IL-17a in moms during pregnancy leads to susceptibility to produce more IL-17a in offspring upon an immune challenge,” Choi concluded.