Avacta Group announced that the chemotherapy candidate AVA3996 will be developed with a view to a first-in-human clinical trial beginning in 2023. 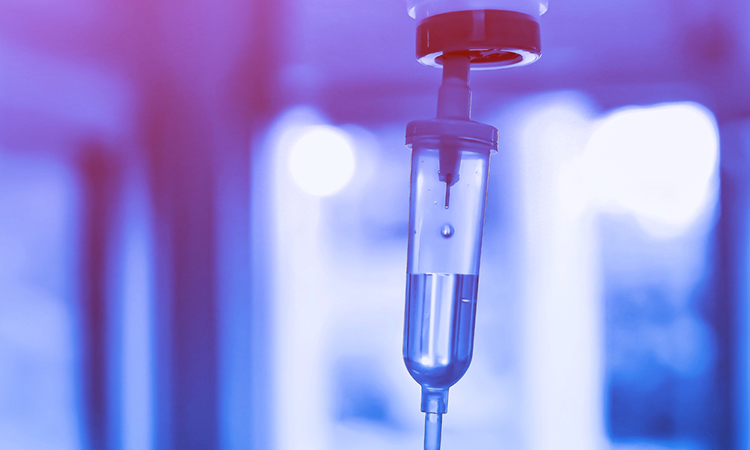 Avacta Group has announced that it has selected the chemotherapy drug candidate AVA3996 for pre-clinical development with a view to a first-in-human Phase I clinical trial beginning in the second half of 2023.

According to Avacta, its pre|CISIONTM chemistry is used to modify chemotherapy drugs to render them inactive in the circulation until they enter the tumour micro-environment where they are activated by an enzyme called fibroblast activation protein α (FAP). This enzyme is in high abundance in most solid tumours but, crucially, not in healthy tissues. The pre|CISION platform therefore offers a way to reduce systemic exposure to and improve the safety of these effective and affordable cancer drugs. In this way the pre|CISION platform is intended to increase the tolerability of chemotherapies and achieve better clinical outcomes for patients.

Following a review of efficacy studies in several liquid and solid tumour models, safety studies and a review of manufacturability, AVA3996 has been selected as a candidate for pre-clinical development with the aim of a Clinical Trial Authorisation (CTA) and/or Investigational New Drug (IND) filing in the first half of 2023 and dosing of the first patient later in the year.

“We are excited by the early pre-clinical data for AVA3996, the second of Avacta’s pre|CISION pro-drugs following on from AVA6000. The pre|CISION platform has the potential to generate a significant pipeline of safer, better tolerated chemotherapies to treat a wide range of cancers,” said Dr Alastair Smith, Chief Executive of Avacta Group. “If AVA3996 is shown to have a significantly improved safety profile in the clinic, then not only could it provide a better tolerated treatment for multiple myeloma, but it has the potential to be the first proteasome inhibitor to be suitable for treating solid tumours, thereby significantly increasing the market opportunity.”