Researchers defined 11 subsets of cells found in the oesophagus of mice. These findings could potentially help clinicians diagnose or treat certain types of cancer. 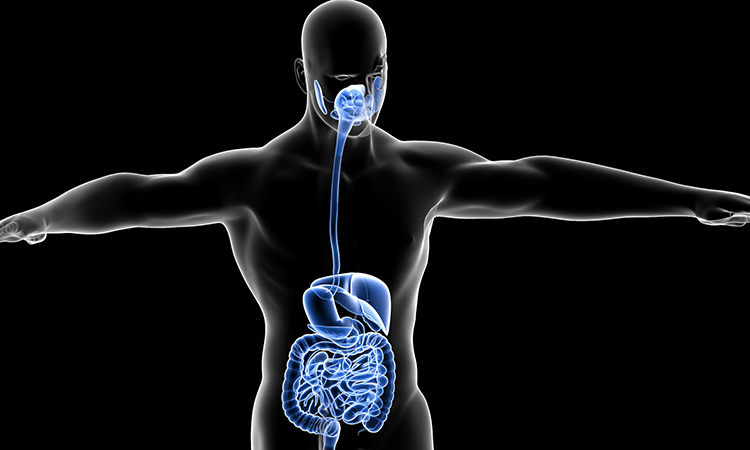 The tissue in the oesophagus is comprised of a basal layer that ultimately gives rise to several layers of differentiated cells. A study carried out by the Lewis Katz School of Medicine at Temple University, US researchers aimed to find whether basal cells were all the same or if any differences existed in their gene expressions. In the study, which was recently published in Nature Communications, the researchers defined 11 subsets of cells found in the oesophagus of mice, allowing clinicians to diagnose or treat certain types of cancer more efficiently.

“This work lays the foundation to address questions about how these cells relate to the development of cancer,” said Dr Kelly Whelan, senior author on the study. “The next question we have is if we give a mouse a carcinogen, does one particular subset expand or is another particular subset depleted? If so, we would want to know whether cell types that change in the context of cancer are functionally contributing to the cancer process and whether we can target them to help treat or prevent cancer.”

The researchers used single cell gene-expression profiling, a tool that identifies all the genes in a cell or tissue that make messenger RNA. These profiles can then be used to identify individual cell types within a complex tissue.

When they started the study, the researchers expected to find about three subsets of cells classified as basal, but they found six subsets, as well as four that were classified as differentiated. Additionally, one cell type was found to have characteristics of both basal and differentiated cells and was defined as an intermediate cell type.

“We are now working to isolate these individual cell types in order to determine what the cells do functionally in terms of oesophageal biology in the normal context first and then in the context of cancer. This study is a fundamental step toward that,” concluded Whelan.