Governments outside of Africa have launched limited vaccinations to fight against the rising number of monkeypox cases. 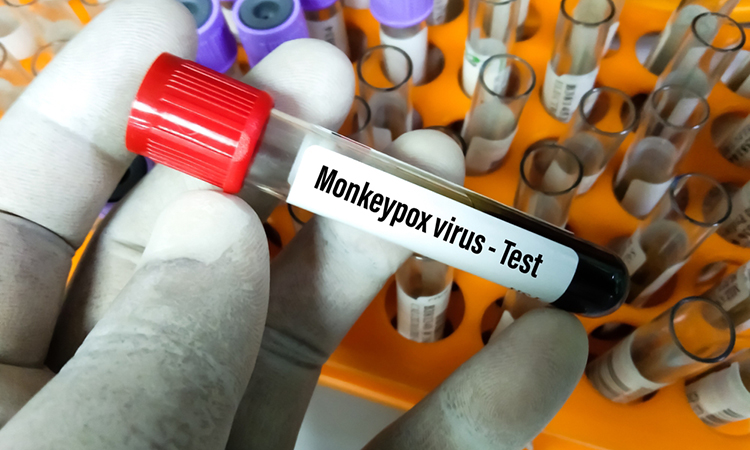 As more governments plan to launch a limited number of vaccinations to fight against a rising number of monkeypox cases, the World Health Organization (WHO) have recently stated that cases outside of Africa can be contained with early intervention. Although numbers are expected to increase, most infections have not been dangerous. In addition, as the virus does not spread as quickly as COVID-19, scientists believe the outbreak is low risk of growing into a pandemic. However, a rising number of cases is rarely seen outside of Africa, causing a raise of alarms.

Monkeypox is typically a mild viral infection that is endemic in parts of west and central Africa. Symptoms include a high fever and a distinct bumpy rash. The West African monkeypox strain identified in the current outbreak has a mortality rate of around 1 percent. It is primarily spread through close contact.

“We encourage you all to increase the surveillance of monkeypox to see where transmission levels are and understand where it is going,” said Sylvie Briand, WHO director for Global Infectious Hazard Preparedness.

Vaccines which are approved against smallpox and monkeypox are already being deployed in the US. Germany has also ordered 40,000 doses to be ready to be deployed on contacts of those who are infected in case of a more severe outbreak in the country.

Although it is unlikely the virus has mutated, WHO argue that the rising cases in transmission might be due to society socialising as COVID-19 restrictions are being lifted worldwide. However, health experts are still observing the concerning mutations that could make monkeypox more transmissible or severe.

This story was recently reported on Reuters.