Scientists have developed a technology that can improve targeting specific organs and tissue types in gene therapy. 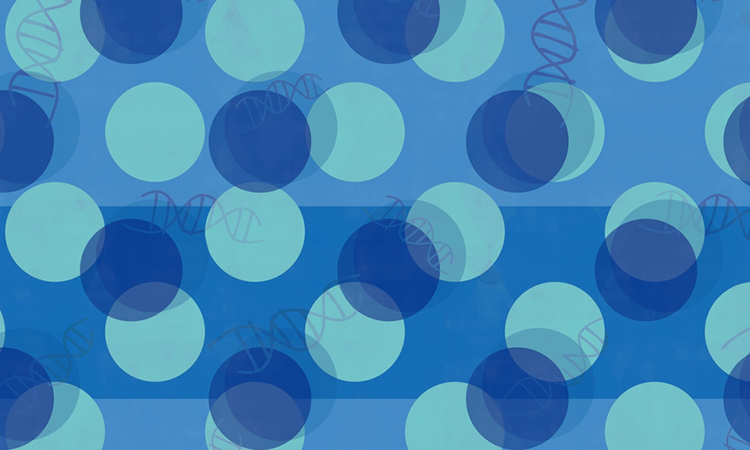 Tools based on adeno-associated virus (AAV), a non-pathogenic virus, are used as a delivery system for gene therapeutics. To convert the virus into a delivery tool, the researchers have removed all viral genes, which turns the virus into a very efficient gene delivery vehicle, called a vector. The vector can then be used to deliver a working copy of a gene to specific cells in the patient to correct a disease caused by a faulty gene. With one injection, patients could potentially be cured of their disease.

However, this system is still in the early stages of development for many conditions. One of the major limitations is the ability to deliver the therapeutic gene safely and effectively to the specific (diseased) cells inside the patient’s body; something the current generation of viral vectors are not able to achieve. Novel bioengineered AAV vectors developed with the clinical application in mind, offer a promising alternative. The CMRI team specialises in the development of novel AAV vectors. The first bioengineered AAV vector to enter clinical development (currently in number of a commercial and academic trials, including Phase III for a genetic liver condition) was developed by the CMRI team in collaboration with Stanford University, US.

In the study, the CMRI team reported a new method that enables the development of more functional and improved AAV vectors. In contrast to other commonly used vector bioengineering methods, the technology developed by the CMRI team allows the researchers to select the best novel vector, based on how well it is likely to restore gene function in a therapeutic application.

“We successfully optimised an existing technology to generate new AAV capsids to be able to target new organs, or target organs that are already accessible to gene therapy, more efficiently,’’ said lead author, Adrian Westhaus. “The optimisation was achieved by understanding an existing promoter element in the AAV genome and repurposing it for viral capsid engineering.’’

“This will allow us to develop, right here in Australia, even better novel AAVs that will enter translational development pathways, with the promise of being better carriers of gene therapeutics,” said Associate Professor Leszek Lisowski. “It will bring hope of effective treatment to millions of kids affected by genetic disorders. The technology has enormous potential, and while its full impact is difficult to predict, it could form the foundation of a revolution in biomedical and translational research.”

“This innovative approach, referred to as the functional transduction (FT)-based method for rapid identification of novel AAV variants, has the potential to improve the development of treatments for all conditions that could benefit from AAV-mediated gene therapy,” concluded Dr Marti Cabanes-Creus, the inventor of the technology.