New research has shown that using viral and bacterial vaccine approaches together is safe and far more effective at fighting the cancer than either approach by itself. 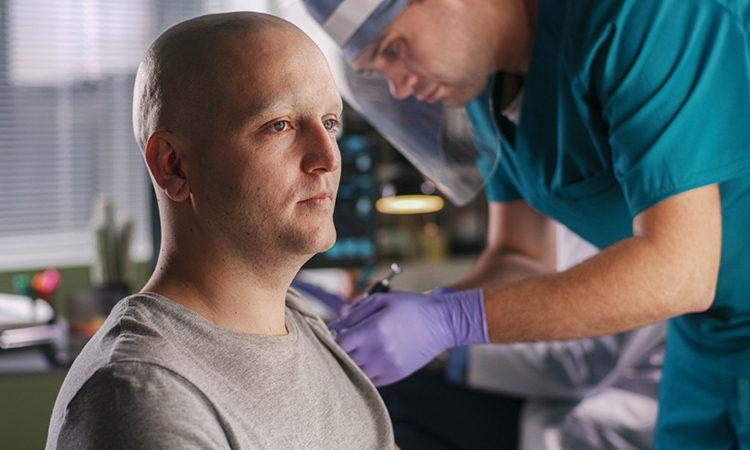 To increase protection against recurring cancer, researchers at the Thomas University Jefferson, US researchers have used vaccines to train patients’ immune systems to keep the cancer from coming back. Typically, the vaccines use either modified viruses or modified bacteria. Their latest research, which was recently published in npj Vaccines, showed that an animal model using viral and bacterial vaccine approaches together is safe and far more effective at fighting the cancer than either approach by itself.

In previous work, the researchers used a modified form of a common virus known as adenovirus as the backbone of a cancer vaccine that trains patients’ immune systems to identify and attack a unique colorectal cancer molecule called GUCY2C. Although the adenovirus-based vaccine approach stimulates a highly effective immune response in patients, the effect does not last. To create the best possible immune response, vaccines often require additional doses. However, once introduced, the body becomes familiar with the adenovirus and as a result does not produce the same kind of immune response with additional doses. To keep the primed immune system pumping out cancer-fighting immunity, the body needed a different kind of booster.

The team turned to a bacteria-based vaccine approach using a modified form of Listeria monocytogenes that is unable to cause illness in mice or people. Unlike the adenovirus platform, the Listeria approach is not efficient at creating an immune response, but excels at boosting a response, even with additional doses. The researchers also explained that it is capable of infecting a particular kind of immune cell called antigen presenting cells that is critical to generating an effective immune response against the cancer.

The researchers were then inspired to combine the two platforms. When the researchers used the adenovirus-based vaccine to first prime the animals’ immune systems and then later boosted it with the Listeria-based vaccine, immune cells that attack cancer cells shot up more than 15-fold in the mice.

In a model of recurrent colorectal cancer that has spread to parts of the body beyond the colon, the combination vaccine approach reduced metastases and increased survival in the animals. The vaccine strategy also did not produce toxicity or inflammation in the animals indicating that the treatment was well-tolerated without unintended effects.

The findings have laid the groundwork to examine for the first time whether this combination could prevent cancers from coming back in patients. The one-two hit of the combo vaccine platform also has implications for other cancers and even diseases such as HIV and malaria, where effective vaccine strategies have been difficult to produce.