The World Health Organization has declared monkeypox a Public Health Emergency of International Concern, the highest level of alert. 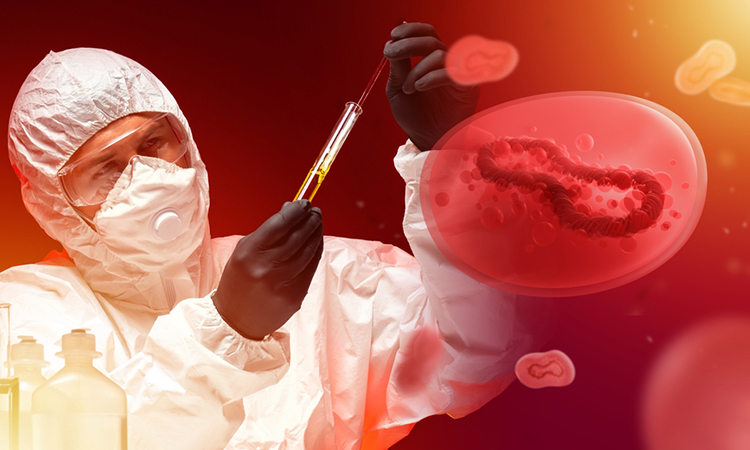 The World Health Organization (WHO) has declared the spread of monkeypox a Public Health Emergency of International Concern (PHEIC), the highest level of alert.

Members of the International Health Regulations (2005) (IHR) Emergency Committee met on Thursday to discuss their advice on determining whether the outbreak and spread of monkeypox constitutes a PHEIC. They were split on the decision, with nine members against and six in favour of the declaration, meaning that they did not reach a consensus.

WHO Director-General Tedros Adhanom Ghebreyesus then stepped in to consider the views of the Committee Members and Advisors as well as other factors in line with the IHR and determined that the multi-country outbreak of monkeypox constitutes a PHEIC.

“Although I am declaring a PHEIC, for the moment this is an outbreak that is concentrated among men who have sex with men, especially those with multiple sexual partners,” Tedros said at a media briefing in Geneva.

In response to the news, Dr Josie Golding, Head of Epidemics and Epidemiology at Wellcome, said: “Our world is growing increasingly vulnerable to outbreaks of infectious disease. The declaration of another PHEIC should serve as stark reminder to world leaders of this modern reality and the weaknesses in our collective ability to prepare and respond. Tried and tested public health measures including strengthened disease surveillance, contact tracing and equitable access to tests, treatments and vaccines for those most at risk is crucial. But governments must also support more research to understand why we are seeing new patterns of transmission, evaluate the effectiveness of our current tools and support the development of improved interventions.”

WHO officials have also said that they are exploring the possibility of the virus spreading via new modes of transmission.

NEWS: Governments outside of Africa have launched limited vaccinations to fight against the rising number of monkeypox cases…