The researchers found that ketone body deficiency in neonatal mice resulted in smaller ovarian follicle reservoir because of the increased apoptosis of primordial follicles. 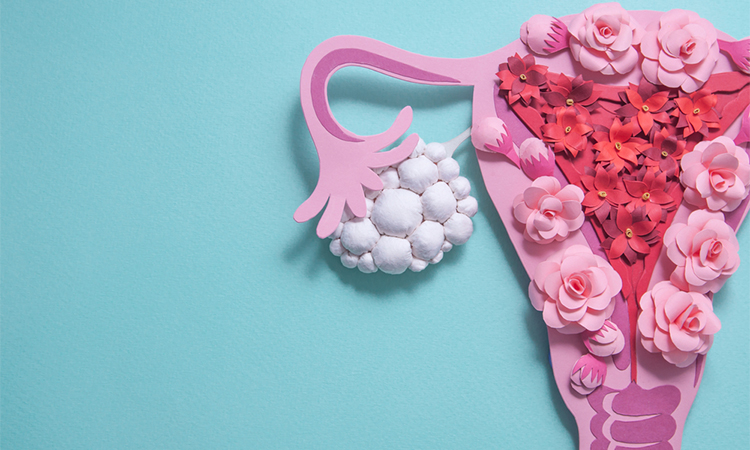 Premature ovarian ageing (POA) refers to an early decline in ovarian function. It is the main cause of infertility in elder women and is characterised by a markedly reduced ovarian reservoir. Scientists from the State Key Laboratory for Reproductive Medicine of Nanjing Medical University and Reproductive Medicine Center of Nanjing Drum Tower Hospital, both China found that neonatal serum ketone body production could determine the quantity and quality of the primordial follicle pool by reducing reactive oxygen species (ROS)-induced primordial follicle apoptosis during follicular reserve formation in the early life. The study was recently published in Life Metabolism.

In lab experiments, newborn mice were exposed to rich dietary lipids from colostrum, which transiently stimulate high expression of 3-hydroxy-3-methylglutaryl-CoA synthase 2 (Hmgcs2), the rate-limiting enzyme in most of organs including ovary in neonatal mice. Thus, the neonatal serum ketone body level is significantly higher than adulthood. When Hmgcs2 gene was deleted, the neonatal ketone body level significantly decreased, which perfectly mimicked the malnutrition related ketone body deficiency in newborn mice. Using this ideal animal model, they found that ketone body deficiency in neonatal mice resulted in smaller ovarian follicle reservoir because of the increased apoptosis of primordial follicles, which further led to POA indicated by gradually decreased litter size and prolonged litter interval.

The researchers conclude that their results highlights that infant nutrition situation and related neonatal ketone body production play an important role in the formation of the primordial follicle pool and further affect the normal ovarian capacity in adulthood. This study provides a new metabolic explanation for POA and provides new possible strategies to improve the follicular reservoir during early life.