H84T-BanLec has viral-blocking abilities by binding to polysaccharides that are present on the surface of the viruses. 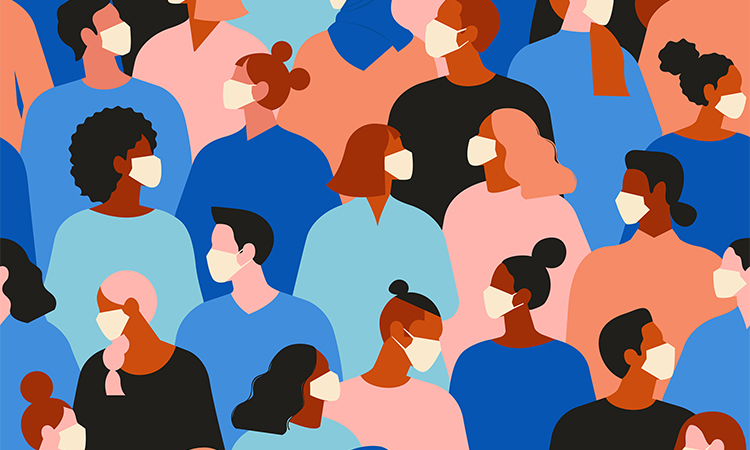 Researchers from the University of Michigan, US, have found that protein H84T-BanLec is effective against all known human-infecting coronaviruses, including Middle Eastern Respiratory Syndrome (MERS), the original SARS, and SARS-CoV-2, including the Omicron variant. The paper was recently published in Cell Reports Medicine.

H84T-BanLec is derived from a lectin (a carbohydrate-binding protein) isolated from banana fruit. It accomplishes its remarkable viral-blocking abilities by binding to high-mannose glycans, polysaccharides that are present on the surface of the viruses, but only very rarely on normal healthy human cells. After binding, the virus cannot enter cells to infect them.

Using atomic force microscopy and related methods, the team confirmed that H84T develops multiple strong bonds with the spike protein, which, the researchers say, probably explains why it is hard for a coronavirus to be resistant to the lectin.

Despite their anti-viral potential, lectins have traditionally been avoided as possible therapies because they are proteins that can stimulate the immune system in a potentially harmful way, the researchers explain. However, H84T-BanLec has been modified to remove this effect and showed no detrimental effects in the animal models.

While several treatments for COVID-19 currently exist, including remdesivir, Paxlovid and monoclonal antibodies, they have varied levels of effectiveness, side effects and ease of use and many have proven less effective as SARS-CoV-2 continues to evolve.

H84T-BanLec holds unique promise, according to the team, because it is effective against all coronavirus variants as well as influenza viruses. The team hope to see the therapy take the more difficult step from animal model to testing in humans. The team envisions a nasal spray or drops that can be used to prevent or treat coronavirus and influenza infections in seasonal and pandemic situations. They also hope to examine using H84T-BanLec against cancer—as cancer cells, like viruses, also have high mannose glycans on their surfaces.