Researchers have found that beer hop compounds can inhibit the clumping of proteins associated with Alzheimer’s disease. 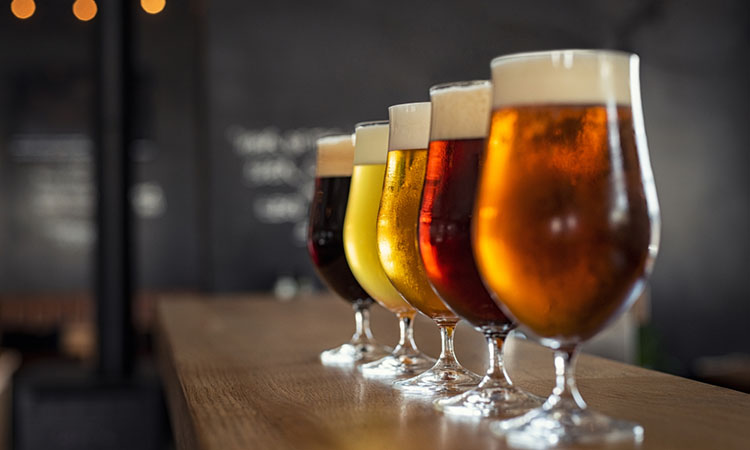 Research from a group of pan-European scientists, published in the British Journal of Ophthalmology, has reported that chemicals extracted from hop flowers can, in lab dishes, inhibit the clumping of amyloid beta proteins, which is associated with Alzheimer’s disease (AD).

An especially “hoppy” brew might have unique health benefits, particularly for AD. Part of the difficulty in treating the disease is the time between the start of underlying biochemical processes and the onset of symptoms.

These symptoms can be separated by several years, meaning that irreversible damage to the nervous system occurs before one even realises they may have the disease.

Accordingly, preventative strategies and therapeutics that can intervene before symptoms appear are of increasing interest. One of these strategies involves nutraceuticals – foods that have some type of medicinal or nutritional function.

The hop flowers used to flavour beers have been explored as one of these potential nutraceuticals, with previous studies suggesting that the plant could interfere with the accumulation of amyloid beta proteins associated with Alzheimer’s.

The researchers from the study wanted to investigate which chemical compounds in hops had this affect. To identify these compounds, they created and characterised extracts of four common varieties of hops using a method similar to the brewing process.

In tests, they found that the extracts had antioxidant properties and could prevent amyloid beta proteins from clumping in human nerve cells. The most successful extract was from the Tettnang hop, found in many types of lagers and lighter ales.

When that extract was separated into fractions, the one containing a high level of polyphenols showed the most potent antibiotic and aggregation-inhibiting activity. It also promoted processes that allow the body to clear out misfolded, neurotoxic proteins.

The researchers say that although this work may not justify drinking more bitter brews, it shows that hop compounds could serve as the basis for nutraceuticals that combat the development of Alzheimer’s.