Researchers have developed a new method for comparing CAR T cells, each with slightly different molecular features, to determine which is most effective and long-lasting against cancer. 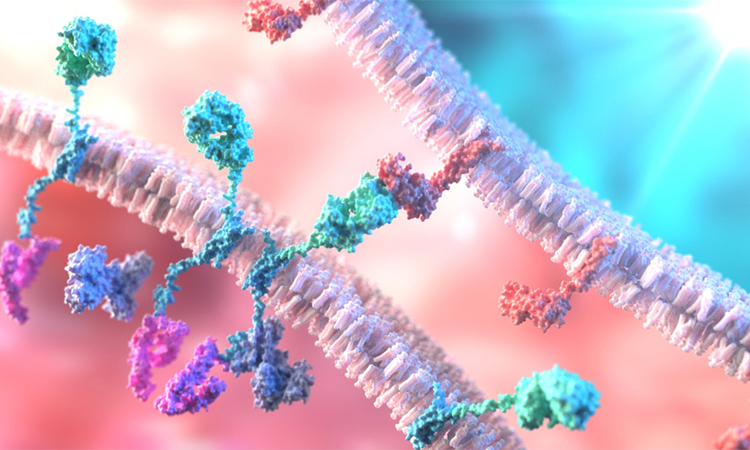 Researchers from UC San Francisco, US, have developed a new mothod for comparing massive numbers of CAR T cells, each with different molecular features, to determine which is most effective and log-lasting against cancer. The technique – dubbed “CAR Pooling”— were recently published in Science Translational Medicine.

The team used the approach to study CAR T cells with 40 different receptors. The screen, which can be expanded to test hundreds or thousands more receptor combinations in the future, has already revealed new and surprising receptors that make these therapeutic cells more powerful.

“This work is a steppingstone toward engineering these cells in even smarter ways so they work better, for longer, and in more cancer types,” said senior author Dr Kole Ryobal.

The team developed CAR Pooling to rapidly test the effectiveness of different CARs at once. The screen works by generating a DNA library containing the genetic codes for many immune receptors, simultaneously introducing them to millions of cells, and then having the cells compete — in test tubes — for their skills in surviving, growing and recognising and destroying cancer.

Among the 40 CARs tested in the new study, for instance, were not only classic T-cell receptors but receptors borrowed from other types of related immune cells. For example, a B-cell receptor named BAFF-R is the leading contender for making a T cell particularly effective against cancer.

The research team is planning to expand the use of CAR Pooling to test even more receptors in re-engineered T cells. Eventually, the researchers say, the approach could be used to develop different varieties of CAR T cells for different types of cancer; there’s likely no one-size-fits-all answer when it comes to diverse cancer types.