US scientists have new insight into how heart cells enable unhealthy growth, and identify a new target to intervene against heart disease. 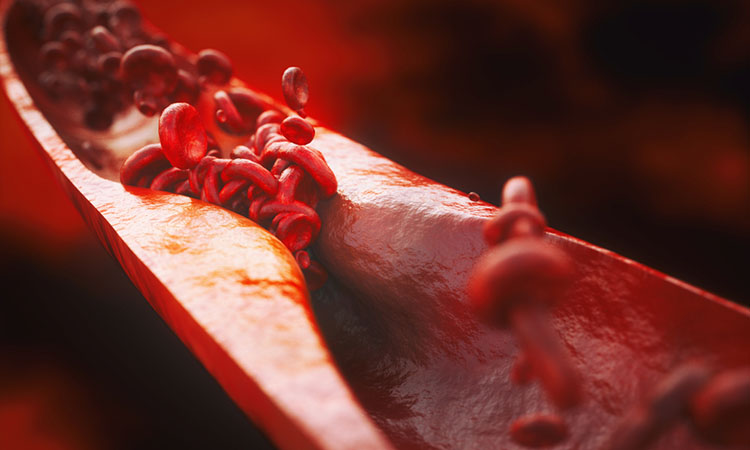 Scientists at Medical College of Georgia at Augusta University (MCG), US, have reported new insight into how the cells in the heart enable unhealthy growth after cholesterol and fat start depositing on the lining of the blood vessels, and have identified a new target to intervene against heart disease.

While the scientists studying heart disease, published in Circulation, suspected these vascular smooth muscle cells are trying to help, the atypical behaviour for these strong cells instead contributes to coronary artery disease, the most common type of heart disease in the US.

“The endothelial cells that line our blood vessels are in constant communication with the layers of vascular smooth muscle cells that encase them and play a key role in regulating our blood pressure”, said Dr Yuqing Huo, director of the Vascular Inflammation Programme in the Vascular Biology Centre at MCG.

“Normally the smooth muscle cells provide strength… if they start to proliferate a lot, it changes their identity,” Huo added.

However, the result is more narrowing and scarring of the vital passageway for blood and worsening disease. So, the scientists looked at what was needed to enable the unhealthy response.

They knew that the growing, bigger cells required more DNA, RNA and the proteins they produce. For this to happen more purines were required: one of two chemical compounds in the body used to make the building blocks of DNA, in this case adenine and guanine.

There are two fundamental ways cells come up with purine: one is to essentially make it from scratch, called de novo purine synthesis, and the other is recycling.

The MCG scientists were the first to find that the higher energy consuming de novo purine synthesis was increased in this scenario. In the scar tissue and plaque inside blood vessels of mice and humans, the team found increased expression of ATIC: a gene essential to purine production.

The net effect of less ATIC reduced the formation of scar tissue in animal models of both atherosclerosis and restenosis, or re-narrowing of blood vessels.

“It takes away one of the building blocks of DNA,” commented Dr Qian Ma, a postdoctoral fellow with Huo. “The blood vessels remained normal. The lumen stayed open.”

The response showed that the production of purine played a key role in the proliferation of smooth muscle cells, and pegs ATIC as a logical point to intervene.

“Our model demonstrates that this ATIC is important and targetable,” said Ma.

While there is still much work to do, the team suspects an ATIC inhibitor would work best early in the disease process when an abnormal stress test indicates that cholesterol and fat in the blood are starting to deposit inside blood vessels and that applying an inhibitor to stents placed inside diseased blood vessels would be one good way to administer it.

The scientists hope their findings will inspire drug developers to create a specific inhibitor for this hallmark contributor to heart disease, which is the leading cause of death of males and females in the US.

“Our role is just to provide a target and other people will generate a drug, of a potential therapy that likely would be used in conjunction with other approaches like statins, which lower cholesterol.” Ma concluded.