Mouse models show that activating a non-mutated form of the gene could lead to developing therapies for salivary gland cancer. 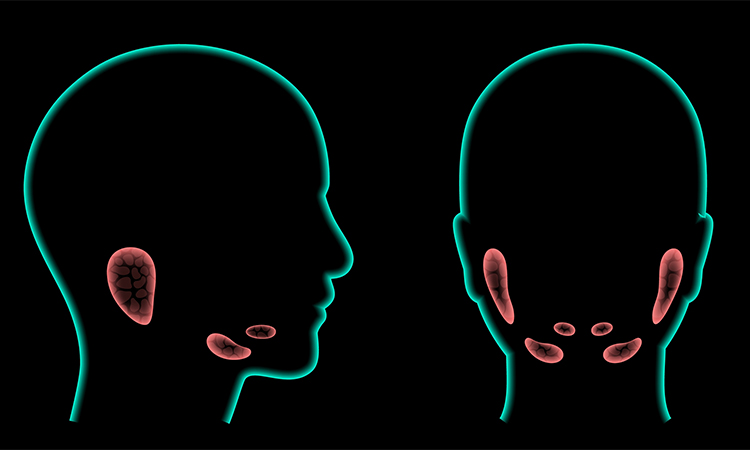 Researchers at the University of Michigan Rogel Cancer Center and School of Dentistry, US, found that certain drugs can change the fundamental makeup of cancer stem cells in mouse models of mucoepidermoid carcinoma (MEC) – a lethal form of salivary gland cancer that currently has no treatment options. These results appeared in Clinical Cancer Research.

“We observed that when we used small molecule inhibitors of MDM2 for a short period of time, the population of cancer stem cells decreased quite a bit,” said Dr Jacques Nor, lead author of this study. The team initially thought that the cancer stem cells were being selectively killed by this drug, but the study revealed something more profound. Cancer stem cells represent the small number of cells in a tumour that fuel cancer’s growth and spread.

“We found that the drug actually changes the fundamental nature of the cells to make them more vulnerable to other therapies and less able to start new tumours.” The team also observed that the incidence of relapse in mice treated with this drug was much lower than in the mice that were not treated.

MEC is the most common malignant salivary gland cancer with very limited therapeutic options. Over 3,000 people die of the disease in the US every year, and to date there is no Food and Drug Administration (FDA)-approved drug to treat it.

“There is currently no effective therapy for this cancer. Right now, these patients are typically treated with radical surgery and radiation, and that usually is insufficient. Patients die because of tumour relapse and tumour metastasis. We need a systemic drug. This is one of the first outcomes that is showing some positive signs in terms of tumour regression or inhibiting tumour relapse,” Nor said.

The researchers have been studying for years drugs that activate P53 to see if this makes cancer cells more vulnerable to therapies. In 2019, he and his team published a study in Clinical Cancer Research that showed that small molecule inhibitors work well in mouse-models of MEC, but the team still had not figure out just how the drugs work. This new study moves the team one step closer to that understanding.

P53 is frequently mutated in most cancers but rarely in MEC, which made these small molecule inhibitors a good candidate to study. “This drug requires a non-mutated form of P53 to work,” said Nor. “In MEC, this drug works well because P53 is not mutated.” These results show that P53 is integral to MEC and suggest that therapeutic activation of P53 could present new treatment options for patients, possibilities that energise Nor and his team.

“The bottom line is we now have a drug that is in a clinical trial for patients with salivary gland cancer,” he said.