Research by University of Arkansas scientists into the binding affinity of potential drugs could help reduce the cost and time associated with developing new drugs. 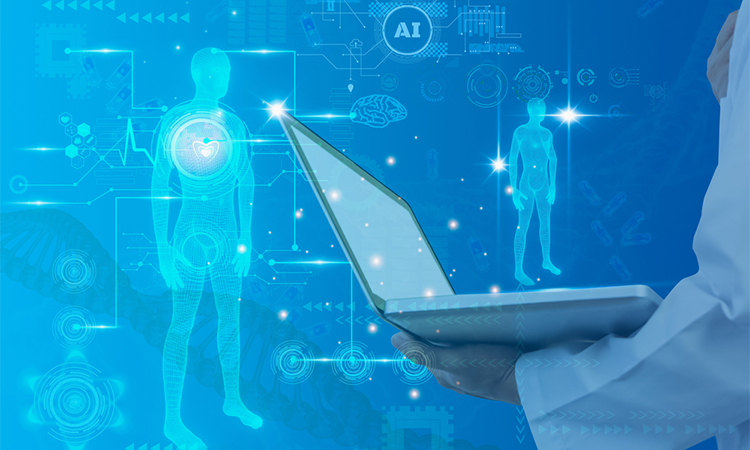 Combing computational physics with experimental data, researchers from the University of Arkansas, US, have developed computer models for determining a drug candidate’s ability to target and bind to proteins within cells. The work was recently published in Nature Computational Science.

If accurate, such an estimator could computationally demonstrate binding affinity and thus prevent experimental researchers from needing to investigate millions of chemical compounds. The work could substantially reduce the cost and time associated with developing new drugs.

“We developed a theoretical framework for estimating ligand-protein binding,” said Associate Professor Mahmoud Moradi. “The proposed method assigns an effective energy to the ligand at every grid point in a coordinate system, which has its origin at the most likely location of the ligand when it is in its bound state.”

A ligand is a substance — an ion or molecule — such as a drug that binds to another molecule, such as a protein, to form a complex system that may cause or prevent a biological function.

Moradi’s research focuses on computational simulations of diseases, including coronavirus. For this project, he collaborated with Professor Suresh Thallapuranam.

Moradi and Thallapuranam used biased simulations — as well as non-parametric re-weighting techniques to account for the bias — to create a binding estimator that was computationally efficient and accurate. They then used a mathematically robust technique called orientation quaternion formalism to further describe the ligand’s conformational changes as it bound to targeted proteins.

The researchers tested this approach by estimating the binding affinity between human fibroblast growth factor 1 — a specific signalling protein — and heparin hexasaccharide 5, a popular medication.

The project was conceived because Moradi and Thallapuranam were studying human fibroblast growth factor 1 protein and its mutants in the absence and presence of heparin. They found strong qualitative agreement between simulations and experimental results.

“When it came to binding affinity, we knew that the typical methods we had at our disposal would not work for such a difficult problem,” Moradi said. “This is why we decided to develop a new method. We had a joyous moment when the experimental and computational data were compared with each other, and the two numbers matched almost perfectly.”