Daiichi Sankyo to collaborate on drugs for neglected tropical diseases

Daiichi Sankyo has entered into a new joint research agreement with the Drugs for Neglected Diseases initiative (DNDi) with regard to a new research program, the Hit-to-Lead Project, with the aim of developing drug treatments for two neglected tropical diseases, leishmaniasis and Chagas disease. 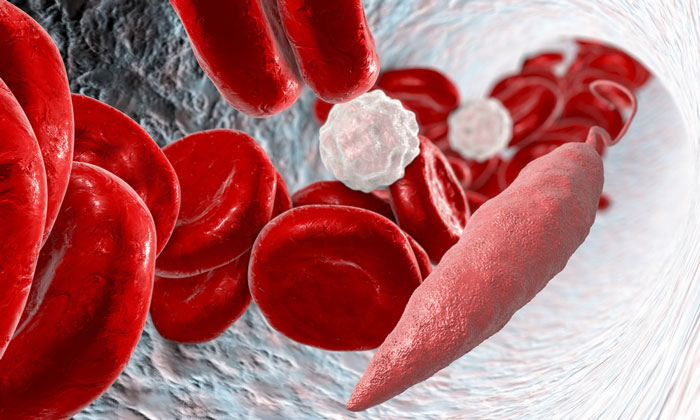 In February 2016, Daiichi Sankyo and DNDi launched a High-Throughput Screening (HTS) project of 40,000 compounds from Daiichi Sankyo with the goal of discovering anti-leishmaniasis and anti-Chagas disease compounds, and subsequently identified three compound series.

Based on these results, Daiichi Sankyo has signed this agreement to advance a Hit-to-Lead Project to develop derivatives from these three compound series as new leishmaniasis and Chagas disease treatments from April 2017. This collaborative project is funded through the Global Health Innovative Technology Fund (GHIT Fund) Hit-to-Lead Platform (HTLP) and will receive approximately US$780,000 over a period of 18 months.

By developing and producing pharmaceutical agents and improving access to healthcare in developing countries, Daiichi Sankyo is actively contributing towards the third Sustainable Development Goal (SDG) set by the United Nations: ensuring healthy lives and promoting well-being for all people at all ages. Daiichi Sankyo is also contributing to the health and quality of life of people across the globe by participating in this collaborative research project into drugs for NTDs.

The GHIT Fund is a public-private partnership between the Japanese government, multiple pharmaceutical companies, the Bill & Melinda Gates Foundation, the Wellcome Trust, and UNDP. Launched in April 2013 with an initial commitment of more than US$100 million and now with capital of over US$140 million, the organisation taps Japanese research and development (R&D) to fight neglected diseases. GHIT Fund invests and manages a portfolio of development partnerships aimed at neglected diseases that afflict the world’s poorest people. GHIT Fund mobilises Japanese pharmaceutical companies and academic and research organisations to engage in the effort to get new medicines, vaccines, and diagnostic tools to people who need them most, with Japan quickly becoming a game-changer in global health.