Over 90 million blood transfusions are carried out worldwide each year and alternative sources to donor-derived blood are being sought to meet rising demand. In addition there is a need to secure a safer supply of blood products, chiefly in developing countries where there is a relatively higher risk of transfusion-transmitted infection, but also globally where supply chains solely reliant on human donors remain vulnerable to newly emerging diseases. 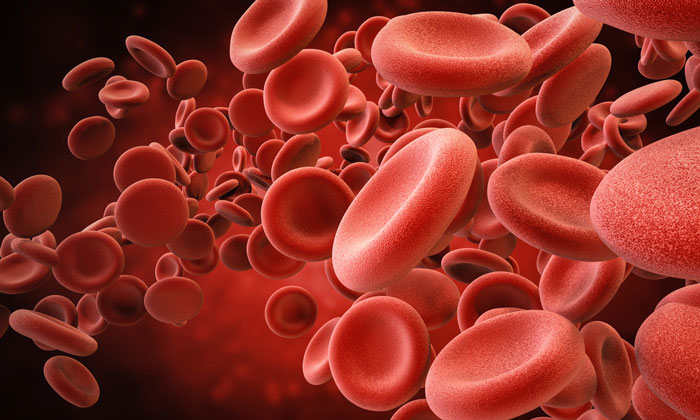 Plasticell, a developer of cell therapies including hematopoietic cell replacement therapies, has secured Biomedical Catalyst funding of over £920,000 from Innovate UK to create a safe, effective red blood cell substitute for human clinical transfusion, in collaboration with stem cell scientists at the University of Edinburgh.

“Scientists have shown that pluripotent stem cells can be used to make red blood cells in the laboratory, however as is often the case with stem cell – derived products, the process is costly, inefficient and gives rise to many immature cells, preventing the therapy from progressing to clinical trials,” commented Dr Yen Choo, Executive Chairman of Plasticell.

“We will use CombiCult – Plasticell’s combinatorial stem cell screening technology – to greatly improve the manufacturing process, focusing particularly on the early stages of stem cell differentiation into hematopoietic progenitors that give rise to fully functional red blood cells.”

The project is part of Plasticell’s hematopoietic cell therapy portfolio, which includes the expansion of umbilical cord- and bone- derived hematopoietic stem cells, and the manufacture of blood platelets and immune cells for oncology applications.

Over the past decade Innovate UK (formerly the Technology Strategy Board) has chosen Plasticell to deliver stem cell R&D projects valued at around £10 million, half of which were focused on the hematopoietic system.