Understanding evolution is one of the cornerstones of biology – evolution is, in fact, the sole explanation for life’s diversity on our planet. Based on the evolution of proteins, researchers may explain the emergence of new species and functions through genetic changes or how enzymes with novel functions might be engineered. 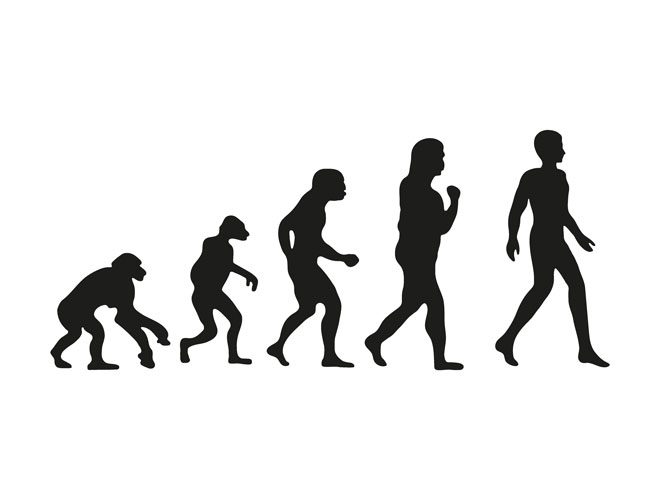 One popular approach to the study of evolution is to compare genome data using bioinformatics tools. Scientists using these approaches may compare specific proteins, which consist of combinations of 20 universal building blocks, called amino acids.

So far, the bioinformatics tools used to study the evolution of single proteins have assumed that the speed at which different regions of proteins evolve can be modelled with a statistical distribution whose shape is determined by a single variable.

“That assumption, however, does not reflect reality, and it might have led to a large proportion of biased phylogenetic results being published over the last two decades or so,” explains Minh Quang Bui, from the Center for Integrative Bioinformatics (CIBIV).

It was well known among experts that the popular approach might not capture the complexities of protein evolution. However, the computational cost of using more realistic models was unacceptably high.

“We have now developed a fast algorithm that gives us previously unavailable insights into protein evolution – the new tool is likely to have a huge impact on a wide variety of research areas, including on the evolution of pathogens and the dispersal of agricultural pests,” adds Lars Jermiin.

The new program “ModelFinder” will allow more accurate scientific estimates of evolutionary processes. This enhanced understanding of evolution will help us come one step closer to unravelling the mysteries, which are responsible for the great diversity on our planet.