New drug targets for a rare kidney and liver disease

In a joint international study, researchers have collaborated to uncover how mutations in a single gene called PKHD1 lead to symptoms associated with a rare kidney and liver disease… 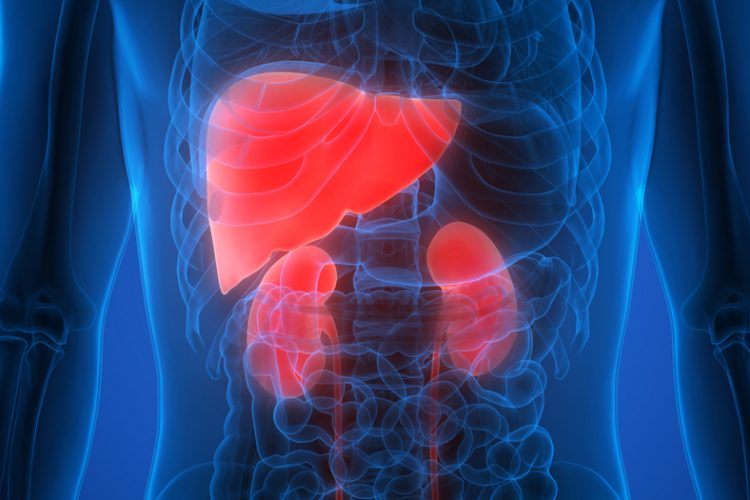 In a joint international study, researchers from from the United States and Spain have collaborated to uncover how mutations in a single gene called PKHD1 lead to symptoms associated with a rare kidney and liver disease. The findings are expected to lead to novel treatment strategies against the disease.

To identify key candidate molecules that contribute to the disease, Osaka University Associate Professor Jun-Ya Kaimori and his colleagues compared cells from Pkhd1 mutant and normal mice, finding that the different expression levels of the Pkhd1 gene correlated with cell shape and cyst formation.

RhoA is protein that regulates cell morphology. The researchers therefore looked for molecular mechanisms through which RhoA and FPC interact, setting their eyes on ubiquitin ligases that regulate RhoA. They found that in normal mice, three E3 family members of ubiquitin ligases co-localised with FPC, but in mutant mice, the three were abnormally distributed in the cells. Adding to the importance of this observation is that the three ligases are known to have roles in regulating the three major symptoms of ARPKD (autosomal recessive polycystic kidney disease).

“We found that reducing the activity of FPC altered the localisation of three different E3 family ligases that contribute to cyst genesis, liver and kidney fibrosis, and hypertension,” said Prof Kaimori.

However, Prof Kaimori doubts only these three ligases are affected by the mutation.“Our results suggest that the disruption of Pkhd1 and FPC is likely to alter the activity of other E3 ligases,” he said.

Clarifying these other ligases will provide more detail on the wide range of ailments that inflict ARKPD patients and provide promising targets for future medicines.