Researchers have developed a method, based on CRISPR-Cas9 technology in organoids, to study the genetic cause of hereditary forms of cancer… 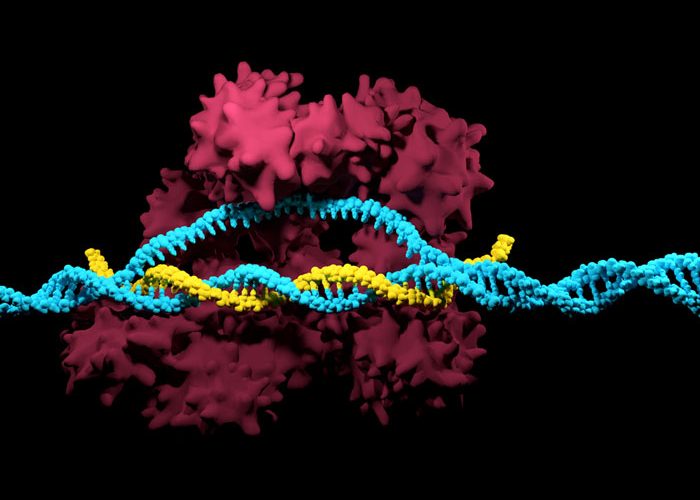 Researchers have developed a method, based on CRISPR-Cas9 technology in organoids, to study the genetic cause of hereditary forms of cancer, this method can be of great significance for the diagnosis and treatment of multiple forms of cancer.

Researchers at UMC Utrecht, Hubrecht Institute and Princess Máxima Center in the Netherlands have found that by studying a tumour’s DNA, a familial cause of colon and breast cancer can be identified, for example, through a germline mutation in the NTHL1 gene.

In the second part of the study, a relatively unknown form of hereditary cancer was copied in the organoids by turning off the NTHL1 gene using CRISPR-Cas9. Earlier genetic research had shown that patients with families with inherited NTHL1 mutations have an increased risk of developing colon cancer.

In the DNA of the modified organoids, the researchers saw a very specific mutational signature. Previously, the same signature was identified in a patient with an unknown form of breast cancer. It turns out that this patient has a congenital mutation in the NTHL1 gene. 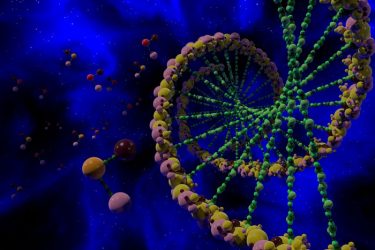 Worldwide Cancer Research-funded scientist Dr Ruben van Boxtel has said: “With this finding, we showed that the presence of this specific signature in the DNA of a tumour is a strong indication that an inherited NTHL1 mutation is the cause of the disease.” This observation also indicates that it is possible to directly detect an inheritable cause of cancer by sequencing the DNA of a tumour, which is important information for patients and their families.”

CRISPR-Cas9 is a technique that can be used to introduce very precise changes in the DNA. In this project, the researchers used this technique to make changes to the DNA of healthy organoids.

“Within these organoids, we have disabled a single gene using CRISPR-Cas9. This gene normally prevents the accumulation of mutations in the DNA and thereby counteracts colon cancer development. We have eliminated this prevention,” said Dr Van Boxtel.

In the DNA of these modified organoids, a mutation pattern appeared that also occurs in patients with an inheritable form of colon cancer. Researcher Dr Jarno Drost said: “With the help of CRISPR-Cas9 in organoids, we can perfectly mimic this mutation accumulation seen in patients.”

The use of CRISPR-Cas9 in organoids makes it possible to directly study processes that underlie the initiation and progression of cancer. These processes leave specific patterns in the DNA, so-called mutational signatures.

Currently, there are about thirty different signatures identified in different types of cancer. These signatures can provide valuable information about the processes that cause these DNA mutations and consequently cancer.

The presence of the specific signature within the tumour’s DNA can indicate that may point towards a genetic predisposition that underlies cancer, and this can help guide give direction to the choice of treatment.