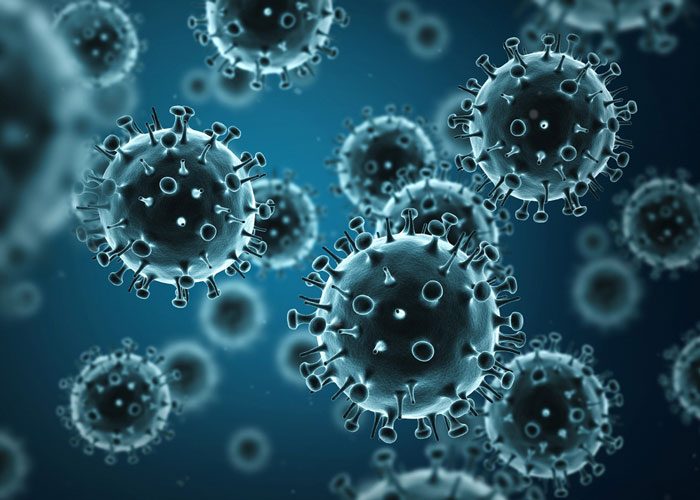 A team of researchers have devised artificial peptide molecules that neutralise a broad range of influenza virus strains, these designed molecules have the potential to be developed into medicines that target influenza.

The developed peptides block the infectivity of most circulating strains of group 1 influenza A viruses, including H5N1, an avian flu strain that has caused hundreds of human infections and deaths in Asia, and the H1N1 swine flu strain that caused a global pandemic in 2009-10.

The scientists from The Scripps Research Institute (TSRI) and Janssen Research & Development designed the peptides to mimic the virus-gripping regions of two recently discovered “super-antibodies” that are known to neutralise virtually all influenza A strains. Antibodies are large proteins that are expensive to produce and must be delivered by injection or infusion. Whereas, “The peptides developed in the study have the potential to be medicines delivered via pill-based drugs in the future.”

“Making small molecules that do essentially what these larger, broadly neutralising antibodies do is a really exciting and promising strategy against influenza, as our new results show,” said co-senior investigator Ian Wilson, Hansen Professor of Structural Biology at TSRI.

The report on the new peptides appeared as an online First Release paper in Science on September 28, 2017.

The two anti-flu super-antibodies on which these peptides are based, called FI6v3 and CR9114, were discovered in 2011 and 2012. Since then, Prof Wilson’s laboratory at TSRI in partnership with Janssen and other structural biology laboratories around the world have mapped at atomic scale how these and other broadly neutralising antibodies bind to flu viruses.

A research team led by David Baker at the University of Washington recently used these antibody-structure data to design novel proteins, smaller than the antibodies, that bind to flu viruses in a similar way and neutralize a broad range of flu strains. The new effort by TSRI in collaboration with Janssen scientists aimed at the development of even smaller non-protein-like molecules that would hit the same target region on flu viruses.

The peptides also incorporated amino-acid building blocks that are not found in natural proteins, and this, as well as their cyclic structures, made them relatively resistant to the enzymes that can otherwise quickly clear peptide drugs from the bloodstream. The most optimised of the four peptides, named P7, survived for hours when exposed to mouse or human blood plasma, or when injected into mice.

“These peptides have drug-like stability and will be good candidates for further testing of antiviral efficacy in animal models,” said Dr Rameshwar U. Kadam, a senior postdoctoral research associate in the Wilson Laboratory who is the co-first author of the study along with Dr Jarek Juraszek, the Principal Scientist at Janssen.

The peptides, like the antibodies they are designed to mimic, bind to a site known as the hydrophobic stem groove on the lower part of the flu virus’s main envelope protein hemagglutinin.

The molecular structure of this site does not tend to vary much among flu strains because it plays a crucial role in a shape-shifting process that permits the virus to penetrate the host cell and initiate infection. Structural evaluations by Dr Kadam found that the peptides prevent this shape-change and thus preventing host cell penetration.

“A therapy that targets the first stage of infection would complement the existing anti-influenza drugs that target later stages of infection,” said Dr Kadam.

The peptides don’t bind to their viral target as comprehensively as the antibodies on which they are based. On group 2 influenza A viruses, for example, they lacked the bulkier antibodies’ ability to push aside or avoid a sugar molecule on the hemagglutinin that blocks a key part of the target site. However, Dr Kadam said that further studies may yield peptides with activity against both group 1 and group 2 influenza A and even influenza B strains.

“It’s pretty revolutionary that we were able to use structural information on antibodies to make much smaller molecules that have almost the same binding affinity and breadth of neutralization against flu viruses,” said Dr Kadam.

“There has been scepticism in the field that we could get such good results with such small molecules, but this study proves that we can,” said Prof Wilson.