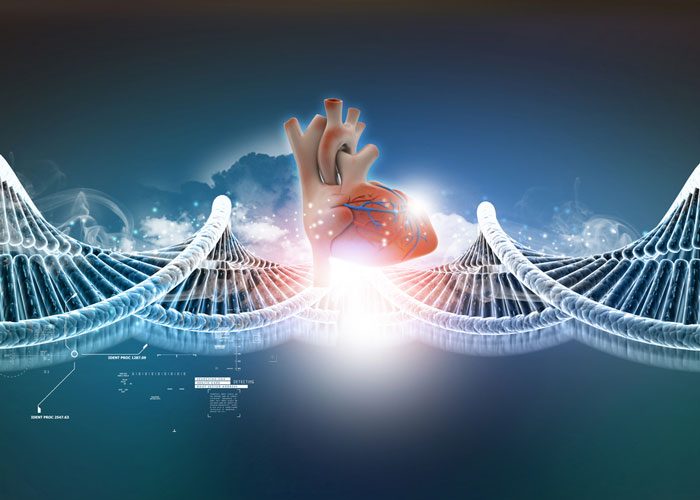 A study, conducted in collaboration with researchers at seven academic centres across the U.S., leverages clinical and genetic data from more than 2,800 patients with congenital heart disease (CHD) as well as information from parents, this has allowed the researchers at Brigham and Women’s Hospital (BWH) to determine which genetic mutations had been passed from parents to offspring and which had appeared spontaneously in the child’s genome.

These new findings could be used to expand current genetic testing panels for CHD, to improve both information for parents about the recurrence risks in future children, and the long-term care of the CHD infants.

Whole-genome sequencing may be the most effective way to detect genetic variants that cause birth defects.

Dr Christine Seidman, director of the BWH Cardiovascular Genetics Center and Howard Hughes Medical Institute investigator notes that while this research is still ongoing, these findings already indicate that as many as 400 genes contribute to CHD. Given that, sequencing a baby’s whole genome may be a better approach than screening for specific mutations.

“Whole-genome sequencing may be the most effective way to detect genetic variants that cause birth defects and may affect a child’s short- and long-term care,” said Dr Seidman.

“As a clinician, there’s nothing more devastating than when parents ask us about future risk for a child with CHD or for having another child, and we have to tell them, ‘We don’t know,'” said Dr Seidman. “The discoveries revealed through this work not only teach us about the fundamental biology through which the heart gets built, but also have important clinical implications: Detecting these mutations could help us alert patients and parents to the risk of ongoing problems that can be addressed and managed, and define risk for a second child.”

Approximately one in every 100 babies is born with CHD, and CHD remains the leading cause of mortality from birth defects.

Although advancements in surgery and care have improved rates of survival for these infants, CHD patients remain at elevated risk for heart complications later in life, other congenital abnormalities and neurodevelopmental deficits. With relatively little known about the genes underlying many cases of CHD, pressing questions from parents about their children’s future health and about the risk of CHD for future offspring remain difficult for physicians to answer.

The findings have been published in Nature Genetics.