Starving a childhood brain tumour of glutamine, may improve the effect of chemotherapy 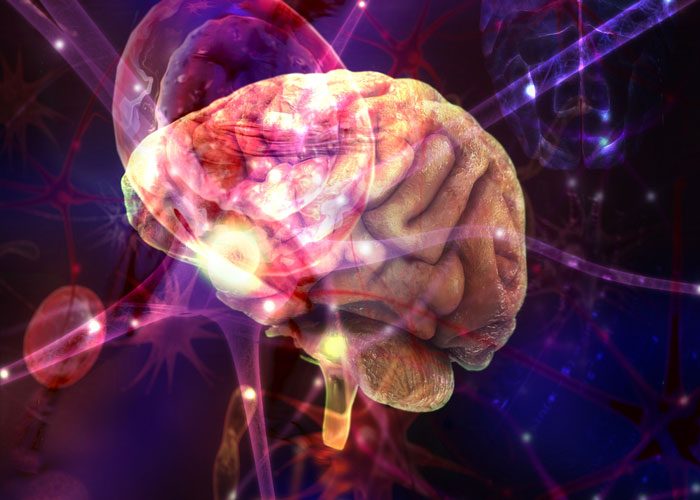 Starving a childhood brain tumour of the amino acid glutamine could improve the effect of chemotherapy, according to an early study led by Queen Mary University of London (QMUL) and funded by the MRC and Children with Cancer UK.

Medulloblastoma is the most common solid primary brain tumour in children and a major cause of mortality in childhood cancers. Current treatments include a combination of surgery, radiotherapy and chemotherapy, and are effective in a majority of cases, but often associated with significant side effects, such as mental and physical disabilities.

The study looked at cells from medulloblastoma patients and mice which had the disease. The researchers studied the metabolic processes that allow the tumour cells to grow, including the absorption of amino acids, with the aim of identifying new approaches to inhibit their growth and enhance current treatments.

The team found that a proportion of medulloblastoma were ‘addicted’ to glutamine – an amino acid which is usually non-essential in normal cells.

They then fed a glutamine-restricted diet to mice with the disease, and found that this enhanced the effect of chemotherapy, and increased the lifespan of mice, even when they were treated with lower doses of chemotherapy.

The researchers warn that although these preclinical results are promising, further studies are required to assess whether a similar approach can be applied to human patients.

Maria Niklison-Chirou, first author on the paper from QMUL said: “If we can confirm in human patients that a glutamine restriction diet can be tolerated and is effective, it may be possible to use it to reduce the drug doses required to treat a proportion of patients with medulloblastoma. This may lead to more patients being cured or allow survivors to have a better quality of life.”

Dr Mariana Delfino-Machin, MRC Programme Manager for Cancer, said: “Medulloblastoma is the most common type of aggressive brain tumour in children, and the MRC is therefore proud to support research into this dreadful disease, including studies that aim to understand the molecular mechanisms that support the growth of such tumours. Studies of this nature are crucial, early steps in the process of developing more effective treatments that may also reduce the side-effects caused by standard therapies.”

Cliff O’Gorman, Chief Executive of Children with Cancer UK, said: “We welcome these findings, which open up the possibility of kinder, more effective precision treatment for young patients with medulloblastoma. Children and young people with this devastating condition face aggressive treatments that can have a long-term impact on their health and well-being. It is crucial that we build on encouraging findings like these by investing in further studies and clinical trials to make cutting-edge treatment a reality for young cancer patients in the UK.”

The study has been published in Genes & Development.