Download your complimentary copy of our latest digital journal
Free membership: sign up today to access all of our exclusive content
Hear from industry leaders in our upcoming webinars – reserve your place today!
Advertorial

Charles River Laboratories International, Inc. announced that its team of neuroscience drug discovery experts is presenting 27 scientific posters, both independently and collaboratively with clients, at Neuroscience 2017, the 47th annual meeting of the Society for Neuroscience (SfN). 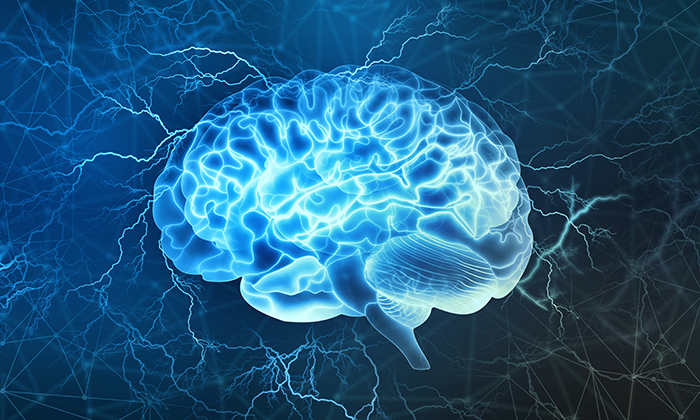 The meeting, which brings together over 30,000 researchers from more than 80 countries, is taking place from November 11-15 in Washington, DC.

Throughout the conference, Charles River experts will be presenting posters and hosting discussions on the latest innovations in neuroscience research, including innovative tools and applications for research on drugs targeting Huntington’s, Alzheimer’s, Parkinson’s, Multiple Sclerosis, and other neurological disorders.

During the conference, Charles River will host short discussion sessions in Booth #1115, covering topics including profiling ion channels, PET imaging in neuroinflammation, and the use of CRISPR in neuroscience drug discovery.

Over the years, Charles River has donated to research organisations to help advance novel drug discoveries. To continue that support at Neuroscience 2017, Charles River encourages conference attendees to “walk” their way to funding critical research. The Company will give away pedometers at Booth #1115 during the conference, with each participant’s step totals driving Charles River’s donation to the SfN Foundation.

A full schedule of Charles River’s activities during Neuroscience 2017 is available online, and reprints of each poster are available in Booths #1115 and #935 during the conference. Additionally, experts are available for meetings with those interested in discussing neuroscience research and drug discovery. Throughout the conference, Charles River will be providing live updates on the Eureka Blog, including reviews of scientific sessions and input on the research being presented.