Scientists at Massachusetts General Hospital (MGH) have identified how a type of lung cancer co-opts a portion of the immune system via bone marrow to increase tumour progression. 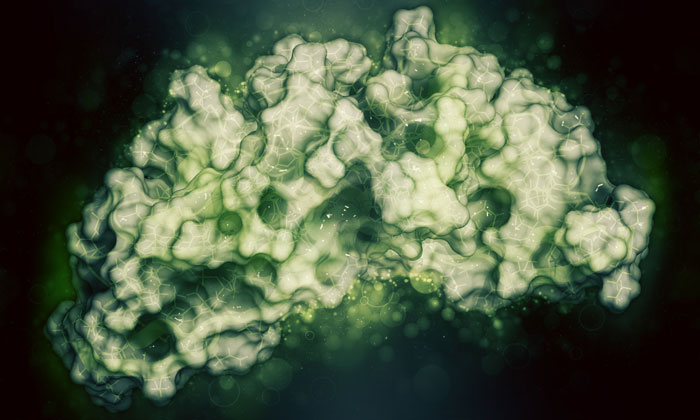 The team from the MGH Center for Systems Biology describes a “crosstalk” between lung tumours and bone marrow, which leads to the generation of a type of immune cell that travels to the tumour and promotes its progression.

The myriad functions of immune cells in cancer

“Immune cells play critical roles in cancer. For example, we already know that T-cells can eliminate tumours and be activated with immunotherapies. Tumours are home to diverse immune cell types, some of which remain much less explored than T-cells and could also control cancer progression,” says Mikael Pittet, PhD, Director of the Cancer Immunology Program in the MGH Center for Systems Biology. “Myeloid cells are immune cells that are attracting attention because they can infiltrate a broad range of tumours. These cells include neutrophils and macrophages and seem to modulate key cancer-associated activities.”

Recent research has suggested that tumour-infiltrating myeloid cells are initially produced in the bone marrow. In this current study the MGH team investigated whether bone marrow activity altered in the presence of cancer in another part of the body – in this instance, lung cancer. Their initial experiments found increased bone activity in two mouse models of a common form of lung cancer and in 70 lung cancer patients, even in absence of bone metastasis (cancer spread to the bone). Both the number and activity of osteoblasts – cells that produce and reshape bone tissue – were increased within the bone marrow of mice with lung tumours compared with cancer-free animals; and reducing the number of osteoblasts in mice not only limited neutrophil infiltration of tumours but also interrupted tumour progression.

Examination of tumour-associated neutrophils revealed two populations that could be distinguished based on the expression of a protein called SiglecF. The accumulation of neutrophils expressing high levels of SiglecF, compared to other neutrophils, depended on the numbers of osteoblasts in the bones. These SiglecFhigh neutrophils were found to promote cancer infiltration. The cells exhibited many functions associated with tumour progression: their presence within mouse tumours substantially accelerated cancer growth; and in human lung tumours, a SiglecFhigh neutrophil signature was associated with poor patient survival.

A search for factors that could carry an activating signal from lung tumours to osteoblasts, inducing the production of SiglecFhigh neutrophils, revealed the molecule called sRAGE. This soluble factor was found at higher levels in the blood of animals with lung tumours, could increase the activation of osteoblasts, and contributed to the maturation of neutrophils in cultured cells.

“Our findings indicate the existence of long-distance interactions between lung tumours and bones: lung tumours remotely activate osteoblasts, and those bone cells, in turn, shape immunity by supplying tumours with cancer-promoting neutrophils,” says Pittet, an Associate Professor of Radiology at Harvard Medical School. “Since patients with many types of cancer have elevated levels of myeloid cells in their blood, it’s possible that other tumours could have a similar interaction with bone to increase myeloid cell production.”

Pittet adds that this study “shows the importance of studying cancer as a systemic disease.

Investigating how organs far from tumours contribute to cancer progression should lead us to ways of manipulating those systemic activities in therapy.

“We have started to study the complexity of myeloid responses to cancer and to identify molecular and cellular components that promote the disease. With the ultimate goal of improving patients’ quality of life, we hope that modulating myeloid pathways will overcome some of the limitations of current treatment options.”