A collaborative team of researchers in the US have uncovered characteristics of tumour cells that are linked to cancer metastasis. 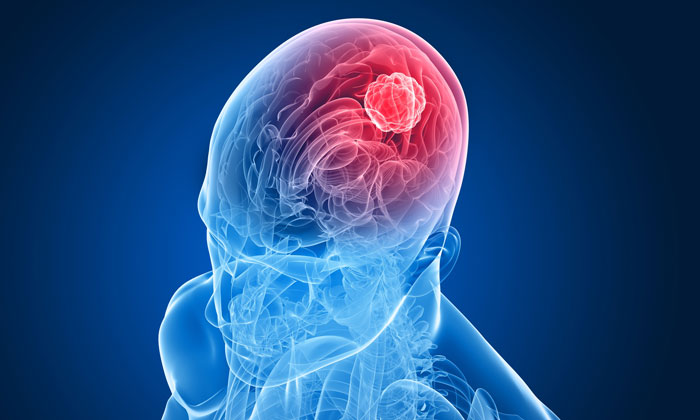 Scientists from Mass. Eye and Ear, Massachusetts General Hospital (MGH) and the Broad Institute of MIT and Harvard applied cutting edge technology to head and neck tumours revealing a unique transition that is linked to the spread of cancer (metastasis).

The study found that the transition precursor is indicated by cells undergoing a partial epithelial-to-mesenchymal transition – which transforms them from neatly organised blocks into irregular structures that extrude into the surrounding environment. This makes them more likely to invade and spread to other parts of the body, researchers have concluded.

In a recent report the researchers have created the first atlas of head and neck cancer, revealing the many different kinds of cells – cancerous and non-cancerous – in primary head and neck tumours and their metastases. The findings provide important clues as to how head and neck cancers metastasise, and may have implications for other common cancers as well.

Using a process known as single-cell RNA-sequencing, the researchers analysed more than 6,000 individual cells from head and neck squamous cell carcinomas – the most common head and neck tumour. Through their analysis, the research team created an atlas of all the different cells present in head and neck cancer. They were also able to characterise a unique structural transition involving cancer cells and normal cells in their environment that allows tumours to spread.

“This is the clearest picture we’ve had of this kind of structural transition in a human tumour,” said co-senior author Bradley E. Bernstein, M.D., Ph.D., of the MGH Cancer Center, a Professor of Pathology at Harvard Medical School and a member of the Broad Institute. “For years, it’s been known that cells can lose their connections to the surrounding tissue and become more mobile, but when, how and where this occurs in human cancer has been long debated.”

Partial epithelial-to-mesenchymal transition is a process that causes cells that are ordinarily static to become mobile. The findings described in the study suggest that head and neck tumours temporarily ‘borrow’ this process used in normal embryonic development to invade nearby tissues and spread. These findings have implications for similar cancers such as breast, prostate and lung cancers.

“While we were excited to provide a rich, detailed description of the genes in every cell type in head and neck tumours, we quickly realised there were unique cancer cells in some patients, but not in others,” said co-lead author Sid Puram, M.D., Ph.D., a Chief Resident in Otolaryngology at Mass. Eye and Ear/Harvard Medical School.

“We wondered whether these cells could explain why some tumours spread to the neck and beyond, while others do not.”

Head and neck tumours are common in the United States and worldwide, representing the sixth leading cause of cancer-related illness and death. Although these tumours are often found in the tongue, cheek or throat – making them accessible for surgery – they can spread further through the lymph nodes. Unfortunately, once the cancer spreads in this manner, through a process called metastasis, treatment becomes more challenging and patients often have poor outcomes.

The researchers envision a future in which identifying tumours undergoing this transition may influence the way that cancer patients are clinically managed. Such knowledge would allow surgeons to make decisions based on the biology of each patient’s tumour, rather than its size, and to predict its likelihood of spreading to other parts of the body.

“We may be able to predict with better accuracy than our current staging system which patients will have a poorer prognosis,” said co-senior author Derrick T. Lin, M.D., Director of Head and Neck Surgical Oncology at Mass. Eye and Ear and the Daniel Miller Associate Professor of Otolaryngology at Harvard Medical School. “Predicting which patients will develop lymph node metastasis can better inform our treatment strategies. This insight could also lead to the development of new therapies that target this process and prevent metastasis beyond the primary site. Because metastasis is one of the hardest problems to treat and one of the biggest reasons cancer patients do not survive, these findings open up a whole new area of research for the field.”