Researchers at Osaka University in Japan have developed a superior acid-tolerant green fluorescent protein to enhance the study of intracellular molecular dynamics. 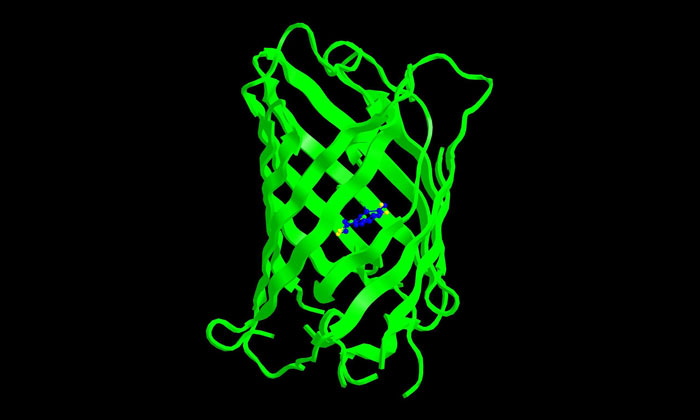 Visualising cellular components and processes at the molecular level is important for understanding the basis of any biological activity and fluorescent proteins (FPs) are one of the most useful tools for such investigations.

However, an inherent limitation of using FPs is that they lose their brightness in low pH environments, such as in acidic organelles including endosomes, lysosomes, and plant vacuoles. In environments of pH less than six, most FPs lose their brightness and stability due to their neutral pKa, which is the measure of acid strength (the smaller the pKa value, the more acidic the substance).

Commenting on the benefits of their study’s achievement, Hajime Shinoda, lead author of the Osaka University study, said: “Although there are reports of several acid-tolerant green FPs (GFPs), most have serious drawbacks. Furthermore, there is a lack of acid-tolerant GFPs that are practically applicable to bioimaging.”

“In the current study, we developed an acid-tolerant GFP. We called it Gamillus.”

Gamillus is a GFP cloned from Olindias formosa (flower hat jelly hydrozoa) and exhibits superior acid tolerance (pKa=3.4) and nearly twice as much brightness compared with currently reported GFPs. The fluorescence spectrum is constant between pH4.5 and 9.0, which falls between the intracellular range in most cell types. X-ray crystallography (a technique used to determine the atomic and molecular structure of a crystal, in this case, a Gamillus crystal) and point mutagenesis suggest that the acid tolerance of Gamillus is due to the stabilisation of deprotonation in its chemical structure.

“The applicability of Gamillus as a molecular tag was shown by the correct localisation pattern of Gamillus fusions in a variety of cellular structures, including ones that are difficult to target,” says corresponding author Takeharu Nagai. “We believe Gamillus can be a powerful molecular tool for investigating unknown biological phenomena involving acidic organelles, such as autophagy.”