Parkinson’s research has led to the development an experimental model that allows different stages of Parkinson’s disease to be reproduced. 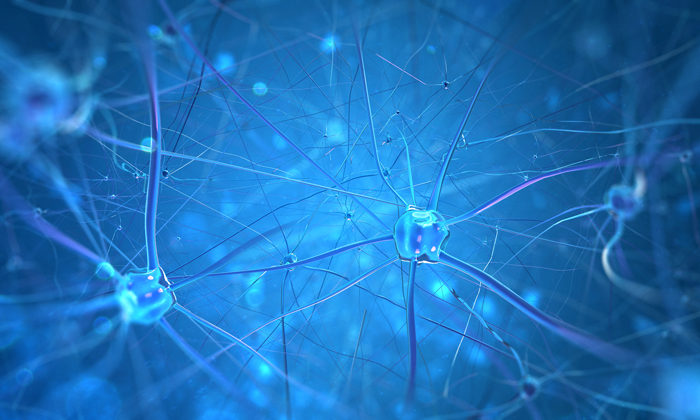 The results, from research carried out at the UPV/EHU – University of the Basque Country, showed that the changes caused by the condition were not homogeneous in the different parts of the brain affected.

After confirming that the experimental model could be used to explore the morphological and functional changes caused by the disease, therapeutic strategies based on the release of neurotrophic factors were applied. These factors are proteins that encourage cell growth, plasticity and survival, and therefore play an essential role in controlling neuronal function.

Specifically, two factors were applied: the Vascular Endothelial Growth Factor (VEGF) and the Glial Cell-derived Neurotrophic Factor (GDNF). These molecules were delivered encapsulated in microspheres or in nanospheres, even smaller than the former, comprising a biocompatible, biodegradable polymer: Poly Lactic-co-glycolic Acid (PLGA), which allows them to be released continuously and gradually. Furthermore, the factors were administered in a combined way to determine whether, together, they induced a synergistic effect.

The results were encouraging in both the early and severe phase of the model. The combining of the VEGF and GDNF not only significantly reduced the degeneration of the dopaminergic neurons of the black substance, it also induced the formation of new cells and cellular differentiation. The researchers were also able to confirm that there had been an improvement in the areas where the nerve fibres in this region were projected. To confirm the synergistic, neurogenerative effect of the two factors, they administered a molecule that inhibits the receptors of the two neurotrophic factors they were studying. “The consequences for the dopaminergic system were even worse, which supports the beneficial synergistic effects exerted by the VEFG and the GDNF in Parkinson’s,” concluded Requejo.

Finally, it is worth highlighting that the best results were obtained when the factors were delivered encapsulated in nanospheres during the early phase of the disease replicated in the model. All this reinforces the importance of early diagnosis and that “nanotechnology could be a very useful tool when it comes to administering neurotrophic factors.”

UPV/EHU - University of the Basque Country