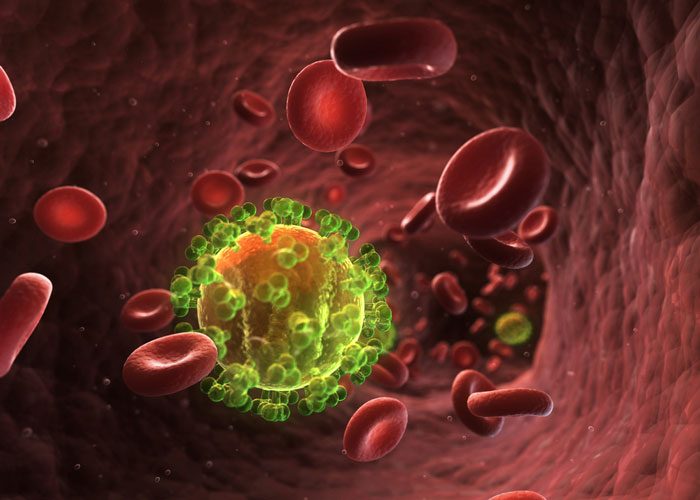 When HIV-1 is transmitted it must penetrate and infect various vaginal layers before reaching the blood. Previous research has shown that, within a patient, systemic infection is usually established by a single genetic variant of HIV-1 in the blood. However, scientists hypothesize, the vaginal tract may initially harbour a genetically diverse HIV-1 population that is then filtered down to a single variant along the path to the bloodstream. 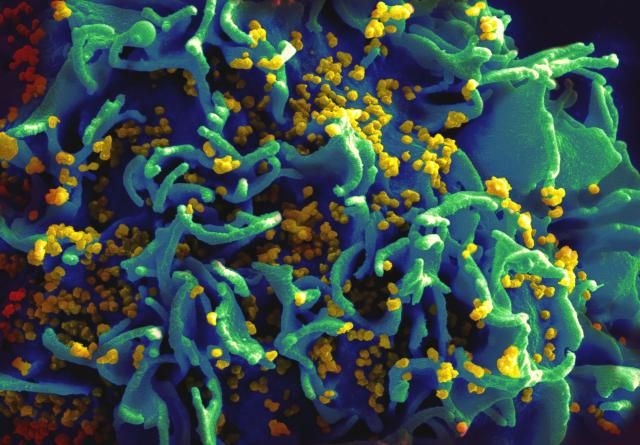 To better understand this potential genetic bottleneck, Katja Klein of the University of Western Ontario, Canada, and colleagues conducted the first study to compare HIV-1 genetic diversity between the vaginal tract and the blood in newly infected people. They collected and applied next-generation deep sequencing to HIV-1 viruses isolated from the vaginal tract and blood plasma of 75 Ugandan and Zimbabwean women within seven months of infection.

This analysis revealed that each patient’s vaginal tract generally harboured a diverse range of HIV-1 genetic variants (a mean of 5.7), while the blood had much lower genetic diversity (a mean of 1.7 variants). These results held true regardless of a patient’s HIV-1 subtype, use of hormonal contraceptives, or a number of sex acts or partners.

All samples in the study were collected at least one month after initial infection, and the authors acknowledge the possibility that genetic diversity in the vaginal tract may have arisen post-infection. However, they point out that this is unlikely, given that similar diversification was not seen in the bloodstream.

These findings present new evidence in support of the idea that a genetic bottleneck separates out many genetic variants of HIV-1 between the vaginal tract and the blood during early infection. This could improve understanding of the transmission process, thereby informing efforts to develop vaccines and other therapies to prevent against HIV-1 infection.

“As observed with many infectious pathogens and diseases, our mucosal layers have evolved to produce protective molecules, accommodate good microbes and keep the bad ones out of our bloodstream,” the authors explain. “Obtaining samples from the female genital tract in cases of new HIV infection will always be difficult but these studies could be crucial in understanding the design and efficacy of HIV vaccines and other prevention strategies.”

The study has been published in PLOS Pathogens.