In the largest study of its kind, nine novel genes for osteoarthritis have been discovered… 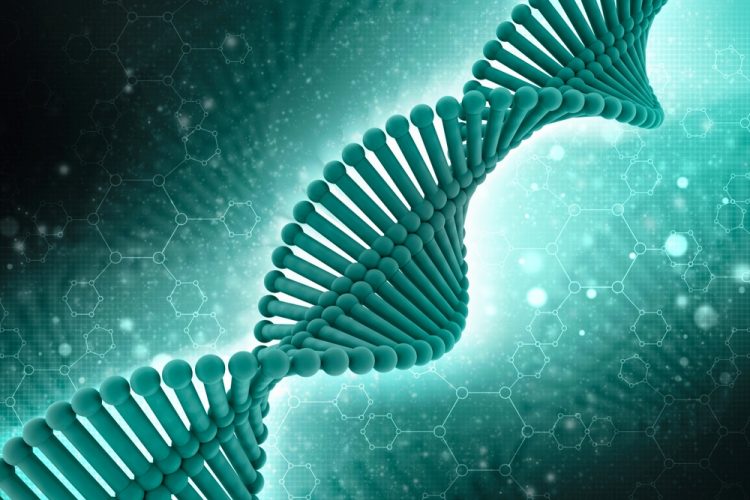 In the largest study of its kind, nine novel genes for osteoarthritis have been discovered by scientists from the University of Sheffield and their collaborators.

Results of the study could open the door to new targeted therapies for this debilitating disease in the future.

There is no treatment for osteoarthritis. The disease is managed with pain relief and culminates in joint replacement surgery, which has variable outcomes.

Ms Eleni Zengini, joint first author from the University of Sheffield and Dromokaiteio Psychiatric Hospital in Athens, said: “These results are an important step towards understanding the genetic causes of osteoarthritis and take us closer to uncovering the mechanisms behind the disease. Once we know that, it opens the door to developing new therapies for this debilitating disease.”

Researchers investigated the role of the nine new genes in osteoarthritis, by studying both normal cartilage and diseased cartilage from individuals who had a joint replacement.

The team looked for genes that were active in the progression of the disease by extracting the relevant cells from healthy and diseased tissue. They examined the DNA signatures, looking for differences between subjects with osteoarthritis to those without.

Of the nine genes associated with osteoarthritis, researchers identified five genes in particular that differed significantly in their expression in healthy and diseased tissue. The five genes present novel targets for future research into therapies.

Professor Zeggini said: “Osteoarthritis is challenging to study because the disease can vary among people, and also between the different joints affected, for example knee, hip, hand and spine. Using data from the UK Biobank resource, we have undertaken the largest genetic study of osteoarthritis to date and uncovered nine new genes associated with the disease.”

Researchers applied a statistical technique, known as causal inference analysis, to uncover which traits and diseases cause osteoarthritis, and which do not.

Within the limits of their study, scientists discovered that type 2 diabetes and high levels of lipids in the blood do not have causal effects on osteoarthritis, but reaffirm that obesity does.