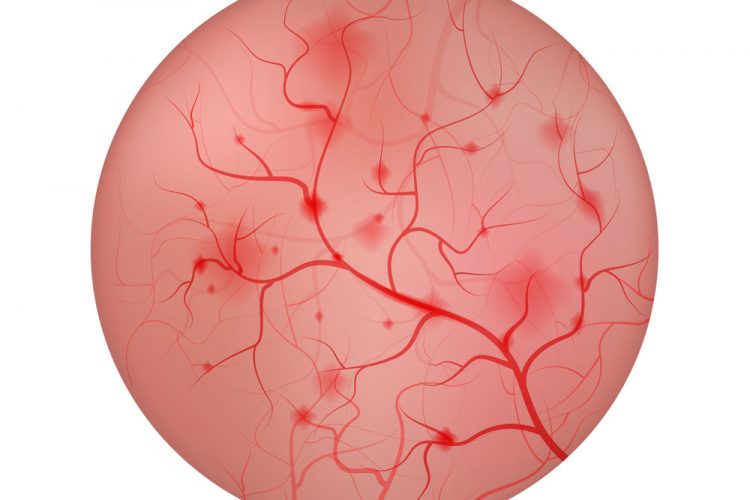 A Children’s-led research team has turned the tables on Schistosoma haematobium, a parasitic worm that freeloads in humans, by using a protein derived from the parasite as a therapeutic molecule to reduce bleeding and pain associated with chemotherapy-induced hemorrhagic cystitis.

In the US alone, nearly 400,000 patients of all ages receive cyclophosphamide and ifosfamide each year. These common chemotherapy drugs are used to treat a wide variety of pediatric cancers, including leukaemias and cancers of the eye and nerves. Up to 40 percent of treated patients, however, go on to develop some degree of hemorrhagic cystitis, a debilitating condition characterised by severe inflammation in the bladder that can lead to tremendous pain, life-threatening bleeding, and frequent, urgent urination.

“Urogenital Schistosoma infestation, which is caused by S. haematobium, also causes hemorrhagic cystitis, likely by triggering inflammation when the parasite’s eggs are deposited in the bladder wall or as eggs pass from the bladder into the urinary stream. S. haematobiumeggs secrete proteins, including IPSE, that ensure human hosts are not so sickened that they succumb to hemorrhagic cystitis,” says Dr Michael H. Hsieh, senior author of the study. “This work in an experimental model is the first published report of exploiting an uropathogen-derived host modulatory molecule in a clinically relevant model of bladder disease, and it points to the potential utility of this as an alternative treatment approach.”

S. mansoni IPSE binds to Immunoglobulin E (IgE), an antibody produced by the immune system that is expressed on the surface of basophils, a type of immune cell; and mast cells, another immune cell that mediates inflammation; and sequesters chemokines, signaling proteins that alert white cells to infection sites. The team produced an ortholog of the uropathogenic-derived protein. A single IV dose proved superior to multiple doses of 2-Mercaptoethane sulfonate sodium (MESNA), the current standard of care, in suppressing chemotherapy-induced bladder haemorrhaging in an experimental model. It was equally potent as MESNA in dampening the chemotherapy-induced pain, the research team finds.

“The current array of medicines we use to treat hemorrhagic cystitis all have shortcomings, so there is a definite need for novel therapeutic options,” says Dr Hsieh. “And other ongoing research projects have the potential to further expand patients’ treatment options by leveraging other urogenital parasite-derived, immune-modulating molecules to treat inflammatory bowel diseases and autoimmune disorders.”

Future research will aim to describe the precise molecular mechanisms of action, as well as to generate other orthologs that boost efficacy while reducing side effects.

The study has been published in The FASEB Journal.