Nanoparticles shown to be effective in treating NSCLC 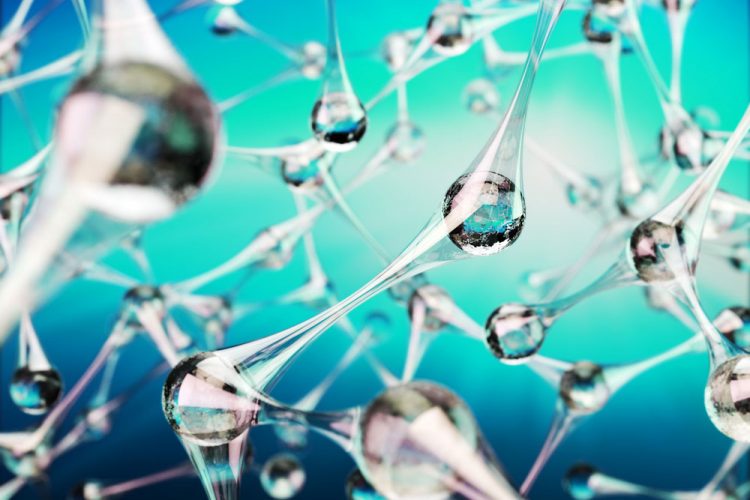 The most common type of lung cancer, non-small cell lung cancer (NSCLC), continues to be difficult to treat, with five-year survival rates of about 36 percent for stage 3A tumours. Researchers are developing a new treatment approach based on nanotechnology that was recently shown to be effective in mouse models of the disease.

The nanoparticles were designed to deliver a molecule that’s been shown to stall tumour growth and may make tumours more susceptible to chemotherapy. The molecule, called microRNA 29b, would be ineffective if delivered by injection alone, as it quickly becomes degraded in the bloodstream or picked up and removed by immune cells.

First, Dr Shoyele included part of a human antibody, immunoglobulin G (IgG), to cloak the particle from the immune system. Second, the research team added the MUC1 antigen, which acts as a navigation system guiding the nanoparticles to the MUC1-covered lung tumours. Finally, the therapeutic payload, microRNA-29b, along with the other two components are glued together using a sticky polymer called poloxamer-188.

Dr Shoyele and colleagues showed that these components formed a spherical nanoparticle capable of properly finding the lung tumours and shrinking the tumours in mouse models of the disease. “This work extends our previous work demonstrating that these particles were effective in shrinking tumour tissue in a petri dish. Here we show that they are also effective in a more complex living system,” said Dr Shoyele.

Additional tests are needed before the technology is ready for testing in human clinical trials. Dr Shoyele plans to continue the research with comprehensive toxicity tests and scaling the nanoparticle manufacturing process for clinical trials.

The research was published in the journal Molecular Pharmaceutics.