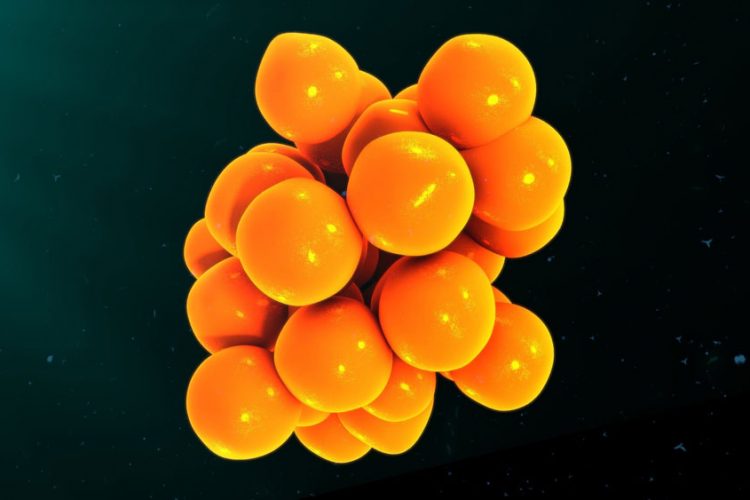 A new discovery about how the immune system responds to common sinus infections and asthma could explain why patients develop these issues in the first place and ultimately may lead to improved targeted therapies. Researchers from the Perelman School of Medicine at the University of Pennsylvania have identified the source of the inflammatory cytokine Interleukin-25 (IL-25), an immune molecule that recruits a subset of inflammatory cells. Common respiratory disorders like chronic rhinosinusitis and asthma have recently been linked to elevated levels of IL-25, but the cellular source of it in the respiratory system was unknown until now.

The source of IL-25 is the solitary chemosensory cell (SCC), a highly-specialised type of cell similar to cells found in taste buds as well as cells in the gut. In non-inflamed tissue, SCCs make up about one percent of human cells lining the sinuses. However, when the researchers looked at human nasal polyps, the number of SCCs lining the polyp tissue was massively increased. Furthermore, treating these cells in a petri dish with the inflammatory molecule Interleukin-13 (IL-13), which has been implicated in driving nasal polyp formation and asthma, stimulated the expansion of the SCCs and increased production of IL-25.

“The more of these cells are present, the more likely the body will mount an inappropriate, exaggerated immune response due to elevated levels of IL-25. The body ends up in a vicious cycle, and so it never goes back to its baseline,” said the study’s senior author Dr Noam A. Cohen, a Professor of Otorhinolaryngology and director of Rhinology Research at Penn.

Surprisingly, the researchers also found that IL-25 is secreted into mucus, not tissue, meaning an extra step is apparently required before the cells can go to work. The IL-25 has to get from the mucus into the tissue to have its effect, otherwise, the IL-25 is simply sneezed out or blown out in a tissue. However, if the linings of the sinuses have been breached by infection or irritants in the environment, then the IL-25 can access the underlying tissue, resulting in recruitment of additional immune cells and local inflammation.

“We can measure levels of IL-25 in the mucus, so it’s possible this can be an indicator of who will develop conditions like polyps or asthma,” said the study’s lead author Dr Michael Kohanski, a Rhinology Fellow at Penn. “Also, if we can bind up IL-25 before it reaches the tissue, we may be able to prevent the inflammation altogether.”

Dr Cohen pointed out that the process of SCC’s secreting IL-25 is normal, and thus is most likely not something that should be completely prevented.

“Rather, we want to control the excessive concentrations found in polyps in a targeted way, perhaps with a nasal spray,” Dr Cohen said. Dr Cohen added that this approach may reduce clinical reliance on steroids. He and his team say they are planning further research to examine this approach.

The study has been published in the Journal of Allergy and Clinical Immunology.