An international team of scientists has discovered that memory, learning and cognitive flexibility depend on a ‘switch off’ of the Arc protein in the brain, which could enable us to better understand and combat neurological diseases that inhibit memory, such as Alzheimer’s. 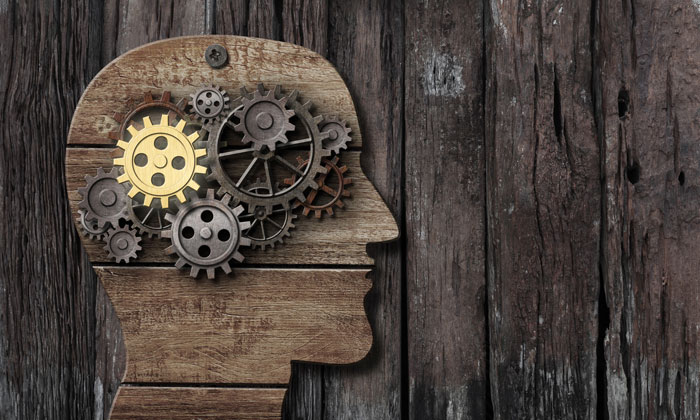 Dr Mark Wall from Warwick’s School of Life Sciences, along with researchers from the University of Bradford and Georgia State University, has found that the Arc protein – which increases in the brain during learning – needs to be rapidly switched off and removed shortly after we have received new information, in order for us to remember and retain it.

The significance of Arc in regulating the brain’s memory and learning process was already known, but the fact that its ‘off switch’ and removal played a key role remained hidden until now.

Cognitive flexibility allows us to learn and adapt to the world around us, picking up and remembering new pieces of information such as visual and audio clues to inform how we act and react to changing situations.

In people living with neurological conditions, such as Alzheimer’s disease, cognitive flexibility is reduced – causing altered behaviour, confusion, and an inability to learn and retain new information, such as the location of a building or a person’s name. The research suggests that this lack of cognitive flexibility and inability to learn and remember new information could result from the Arc protein not being fully switched off and thus persisting in the brain.

Clinical researchers could use this key discovery to better comprehend and treat diseases like Alzheimer’s by targeting the ‘off switch’ and finding out what causes it to malfunction.

“To give an analogy to explain our findings: Imagine you are staying at a hotel for a couple of weeks. After the first week, the manager changes your room but won’t tell you where your new room is located. To find your new room, you would have to test your key in each hotel room door until it opened your door. However, once found, the next time you returned to the hotel, you would be able to locate your room quickly using a series of spatial cues that could include which floor your room was on, how far your room was from the elevator, and whether it was located near a fire exit.”

Dr Sonia A.L. Corrêa in the Faculty of Life Sciences at the University of Bradford continued:

“Now, imagine a situation where every time you returned to the hotel you had to test your key in every room door until you found your room. This inability to adjust your strategy to find the location of your new room is known as cognitive inflexibility and this is what happens if the Arc protein is not switched off correctly. As we age, this altered behaviour occurs more frequently and, more importantly, this type of behaviour is found in some forms of neurological conditions including Alzheimer’s disease.”

To make their discovery, the researchers generated a mouse with a mutated form of the Arc protein that did not get switched off or removed. They found that mice containing this mutation were behaviourally normal but had specific defects in cognitive flexibility.