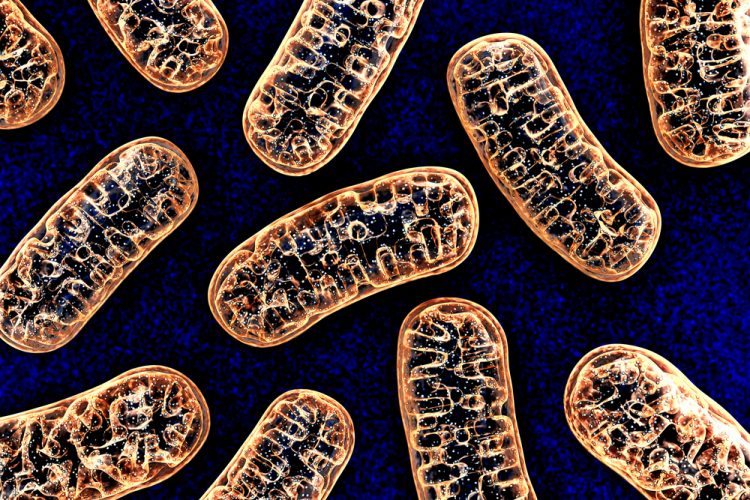 Mutations in the gene ANT1 may confer a risk for bipolar disorder through a complex interplay between serotonin and mitochondrial signalling in the brain. These two pathways have been separately implicated in bipolar disorder, but the link between levels of the neurotransmitter serotonin and mitochondrial dysfunction had not been established. Researchers at the RIKEN Center for Brain Science (CBS) in Japan now report that mitochondrial dysfunction affects the activity of serotonergic neurons in mice with mutations of ANT1.

Mitochondria are the vital organelles that deliver energy to all cells and mitochondrial damage has been found, for example, in brain imaging of bipolar patients and in post-mortem brains. Roughly 20% of patients with the mitochondrial disease also have bipolar disorder, a major psychiatric disease characterised by manic and depressive episodes. Altered serotonin functioning, on the other hand, seems to be involved in bipolar disorder because drugs that target serotonin levels can effectively treat the condition. “Our study suggests that mitochondrial dysfunction can alter the activity of serotonergic neurons in bipolar disorder, and this is the first time these two lines of evidence have been linked,” says Tadafumi Kato, research group leader at CBS.

The study started by identifying ANT1 mutations in patients with bipolar disorder. Dr Kato and colleagues then looked at mice lacking the ANT1 gene in the brain only. Compared with non-mutant mice, the mitochondria in these knockout mice could not retain calcium and had leakier pores.

The ANT1-mutant mice also showed lower impulsivity in behaviour tests, and consistent with this, their brains showed elevated serotonin turnover. This hyper-serotonergic state is likely a result of a cascade of changes that start with the loss of the ANT1 gene and the resulting dysfunctional mitochondria. Enhanced serotonergic activity may then further impair mitochondria in a vicious cycle.

Serotonergic neurons were found to deteriorate in a brain area called the dorsal raphe, which is a region also affected by Parkinson’s disease–another condition that may have its roots in mitochondrial dysfunction. The ANT1 mutation does not cause bipolar disorder, says Dr Kato, but is associated with elevated risk. The implication of this research is that emerging therapies for the underlying mitochondrial dysfunction could one day treat bipolar disorder more successfully than today’s variable serotonin-targeting drugs.

The research has been published in the journal Molecular Psychiatry.