Scientists have applied their high-throughput, multi-pronged approach to Huntington’s disease, and uncovered the functional significance of various molecular changes… 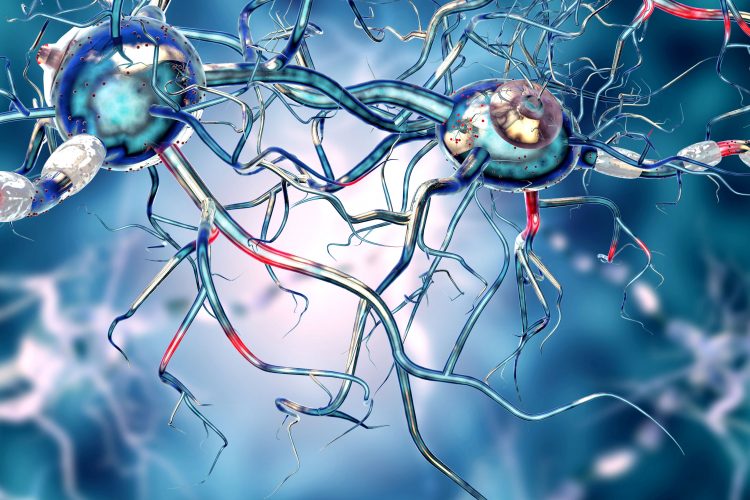 Neurological diseases are typically associated with a multitude of molecular changes. But out of these thousands of changes in gene expression, which ones are actually driving the disease? To answer this question, a team of scientists has developed a high-throughput, multi-pronged approach that integrates laboratory experiments, data from published literature and network analysis of large datasets. When the scientists applied their new approach to Huntington’s disease, they uncovered the functional significance of various molecular changes. This information not only provided a better understanding of the disease but also suggested new directions for developing therapeutic interventions.

“In this study, we looked at gene expression data from numerous studies in Huntington’s disease,” said corresponding author Dr Juan Botas, Professor of molecular and human genetics and molecular and cellular biology at Baylor College of Medicine. “Previous studies had been conducted in different mouse models or different patient samples, sometimes with differing results. But this is actually a good thing; by comparing the genes that were affected repeatedly in different models, we were able to narrow down the set of genes to study from a few thousand to a few hundred.”

Prof Botas and his colleagues selected 312 genetic changes for a more detailed study. They then developed a setup that would allow them to test the effect of not a few, but many gene expression changes in a relatively short time. That’s when the fruit fly model came in.

The researchers worked with a fruit fly model of Huntington’s disease they had previously developed by expressing, only in fruit fly neurons, the mutated huntingtin gene that causes the condition in people. The flies carrying the human mutated huntingtin gene are healthy when they are young, but at their midlife (2 weeks of age) they start to show signs of neurodegeneration that manifest as motor impairments that become progressively worse as the flies get older.

“We measured the severity of the flies’ motor impairments in a ‘climbing assay’: tap a test tube with a dozen flies in it, and healthy flies will climb upward,” Prof Botas said. “Flies whose neurons are sick can’t do this test very well. The benefit of fruit flies as an experimental model is that they’re easy to study in this way, and their short lives mean disease manifests in a matter of days rather than months or years, as it would in a mammalian model. In addition, the neurons of these fruit flies present with the characteristic clumping of huntingtin that also is present in people with the condition.”

In this fruit fly model, the researchers tested the 312 changes in gene expression they had selected. They reproduced and/or tried to counteract these changes, one by one, and determined their effect on the progression of the disease in the climbing test and on the level of huntingtin protein accumulated inside fruit fly neurons.

This strategy revealed interesting results, some of them totally unexpected. The researchers found that changes in the expression of genes involved in either inflammation or in building the architecture of cells drove the disease forward, while changes in genes involved in calcium signalling and homeostasis counteracted the disease. Interestingly, they discovered that genetic changes that aggravated the disease mediated their effect by making the huntingtin protein more stable inside neurons, which led to more protein accumulation and neurotoxicity. Counteracting the accumulation of huntingtin improved the health of the Huntington disease flies.

“One of the findings that surprised us was that changes in the expression of genes involved in either inflammation or the cell’s architectural organisation increased the accumulation of huntingtin inside neurons,” Prof Botas said. “We were not expecting that those genes were involved in protein stability or turnover, but now we are encouraged to look for ways to improve the condition by interfering with those proteins to reduce the levels of huntingtin accumulation and neurotoxicity.”

Although the researchers applied their novel strategy to study gene expression changes in Huntington’s disease, their approach also can be applied to investigate molecular alterations in many other neurological diseases.

The study appears in the journal Cell Systems.