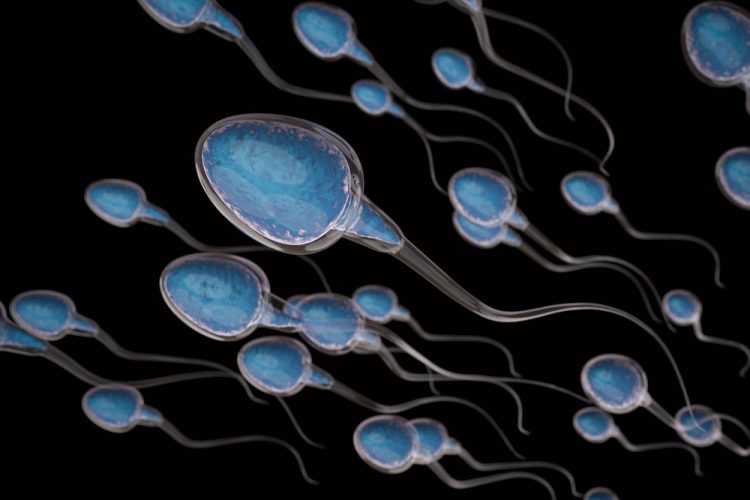 Although Ebola is transmitted primarily through direct contact with blood and other bodily fluids from infected people, follow-up studies from the 2014 epidemic found that men can harbour the virus in their semen for at least 2.5 years, with the potential to transmit the virus sexually during that time. The researchers surmise that targeting amyloids in semen could prevent a sexually transmitted spread of the Ebola virus.

“Sexual transmission of the Ebola virus poses a significant public health concern, especially in light of the ongoing Ebola outbreak in the Democratic Republic of the Congo,” said senior author Dr Paul Bates, a Professor of Microbiology.

Sexual transmission has also been linked to a resurgence of Ebola in Guinea, which had previously been declared Ebola-free during the West Africa Ebola outbreak. However, the role of host factors involved in sexual transmission has remained poorly understood. Strategies for countering amyloids, such as creating small molecules that disrupt its structure, have been developed to slow or halt HIV transmission. The researchers suggest that this approach could be tested for its ability to reduce infection in models of Ebola sexual transmission.

Several types of amyloids found in semen enhance the transmission and infection of other viruses, such as HIV, by helping the virus attach to the membrane surrounding host cells. In a previous study, Dr James Shorter, An Associate Professor of Biochemistry and Biophysics and co-author on the PNAS study, identified how yeast heat shock proteins and a small molecule called CLR01 could disrupt the formation of amyloid fibrils found in semen to make human immune cells less likely to be infected with HIV. Dr Stephen Bart, a Postdoctoral fellow in the Bates lab and first author of the PNAS study, applied what he learned on the HIV study to investigate the details of sexual transmission of the Ebola virus.

To test the ability of amyloids to enhance infection, benign viruses with the distinctive Ebola glycoprotein (a marker on the outside of the virus particle) were incubated with physiological concentrations of semen amyloids before infecting a variety of human cell types including macrophages, a primary target of Ebola virus in humans. Infection levels of cells with this benign Ebola virus and amyloids were about 20 times higher compared to cells with the virus alone.

The team also found that amyloids enhanced the binding of the virus to cells and increased its ability to be internalised by host cells. The fibrils working within semen significantly altered the physical properties of the virus, making it better able to survive in internal body environments of high temperature and less moisture.

“Given the potential for sexual transmission to spark new Ebola infection chains, we feel we have found relevant factors that may be important targets for inhibiting the spread of Ebola,” said Dr Bart.

The team’s next steps are to determine if the amyloids have an effect on Ebola in models of vaginal infection and if compounds that disrupt the amyloids are protective. Additionally, they plan to analyse amyloids found in other sites, such as the human gut, to see if they play a role in other types of viral infections.